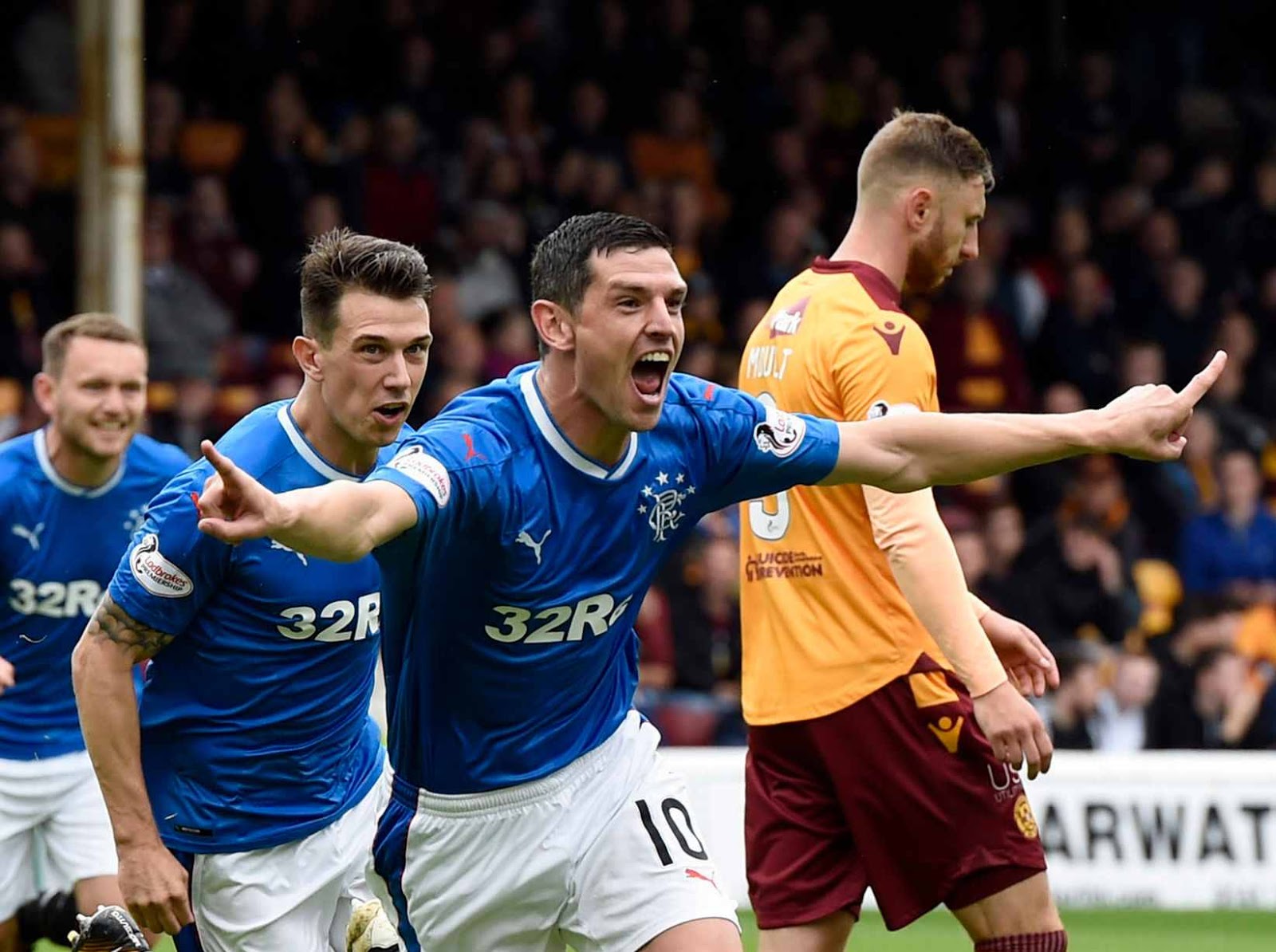 Article by: Ibrox Noise
On Wednesday Rangers’ return to
domestic competitive action continues in earnest when Dunfermline arrive at
Ibrox on League Cup duty.
With Sunday’s hard fought, gritty
but imperfect win fresh in the memory, and it being League Cup time, could
Pedro ring the changes with a significantly different XI for Wednesday’s second
round fixture.
Ibrox Noise takes you through our
preferred starting side and why:
Goal:
Jak Alnwick:
Wes Foderingham has come under a
little stick for how he flapped at Motherwell’s goal yesterday, and most big
clubs do use their second keeper for cup gigs, so we say Alnwick deserves the
call for this one.
Defence:
James Tavernier, Bruno Alves,
Fabio Cardoso and Lee Wallace:
This back four is our first
choice selection, and it needs matches to get up to speed and ‘gel’. For each
player to learn how the other three will play takes time, and they need as many
matches together as they can get.
Midfield:
Niko Kranjcar, Jordan
Rossiter, Jason Holt, Josh Windass:
Niko cannot be used every match,
but he excels at Ibrox and his class is evident. If he is fit enough by Wednesday
he is our choice. Rossiter has been taking his lack of playing time like a true
pro, and is just getting on with it. He needs game time and the League Cup is
perfect for him to get that at a good level. Holt is finding himself isolated
by the new signings, and for morale purposes I would put him in. Windass has
earned the continued selection – it is how players like he build up a head of
steam.
Up front:
Dalcio and Alfredo Morelos:
Dalcio has been awful so far, no
denying it – so time for him to step up, and against a ‘lesser’ opponent get it
going and get the confidence flowing. Morelos has also struggled but the way a
striker gets form is with minutes.
So, your Ibrox Noise selection:
Alnwick; Tavernier, Cardoso,
Alves, Wallace; Kranjcar, Rossiter, Holt, Windass; Dalcio; Morelos
Consider it a 4-4-1-1/ 4-4-2
Put your thoughts in the usual
place folks.