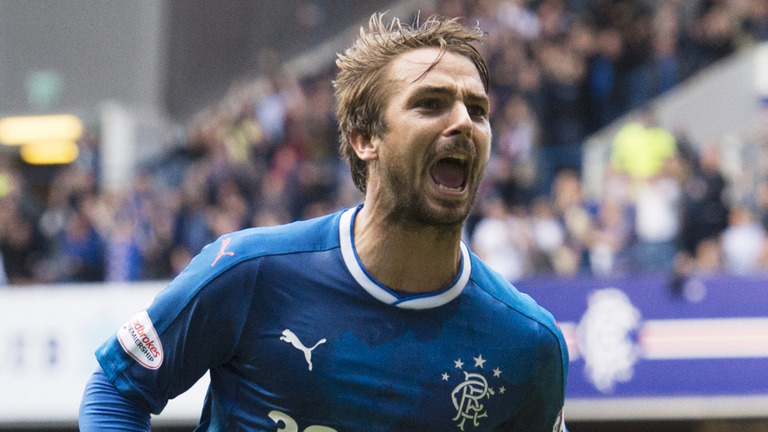 Niko Krancjar will return tonight giving Rangers a welcome option on the wings with the creative playmaker recovering from a bad knock.

The 32-year old Croat missed out on Sunday’s curtain-raiser at Fir Park and the League Cup is the perfect testing bed for him to return to, and hopefully he will be given significant minutes on the pitch.

SportNation.bet have Rangers miles odds on at 4/23 – any Bears fearing an upset will be reassured by those numbers, even though we will face many ex players with points to prove such as Fraser Aird and Nicky Clark.

This is not to disrespect the League Cup of course – most nations do view their league trophy as second rate anyway, especially in England where the likes of Arsenal and Chelsea routinely field weaker sides according to SportNation.com.

But we still cannot see a shock for Pedro Caixinha’s men – Dunfermline are 11/1. Not the most remote numbers but still extremely unlikely.

We await this one with interest.