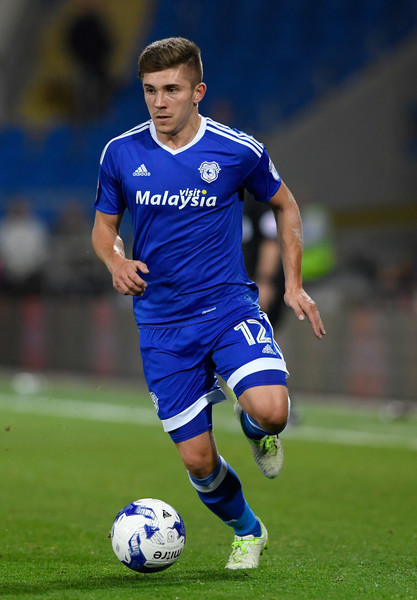 Rangers signing target Declan John has passed his medical at Auchenhowie, according to Sky Sources.

The 22-year old utility defender/fullback/winger is set to seal his loan switch from Cardiff City and had arrived last night in Glasgow for talks with Rangers, but now the deal has moved one stage further and just requires his signature for completion.

The Welsh international is set to fill a variety of roles at Ibrox, with the year long loan giving Rangers cover in a variety of areas, and his ability on the flanks will help supply options for wing roles in light of Rangers’ lacking a lot of personnel there.

But he may be more being viewed as a defensive addition, with current manager in Wales Neil Warnock admitting the lad needs a fresh break and new challenge, and is not part of his plans at Swansea.

It would be Pedro’s latest deal of the summer, and as the clock winds down, one of this window’s last, surely.