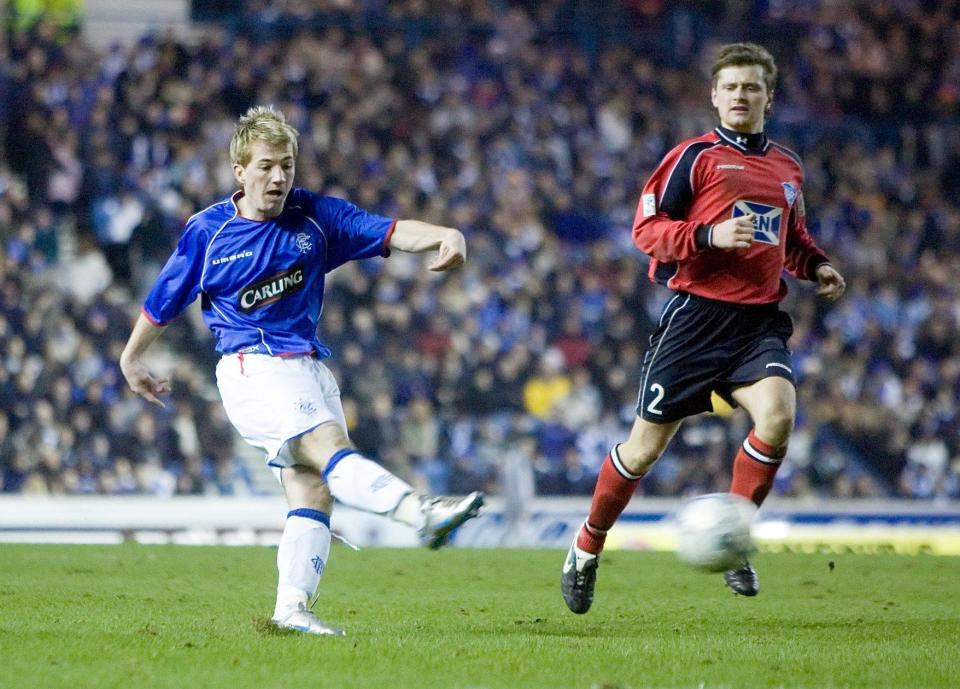 On this hectic Deadline Day, it has been reported that Rangers have made an enquiry about the availability of their ex-striker Ross McCormack, according to journalist Graeme Bailey.

The 31-year old forward, who currently plies his trade with Aston Villa, is still expected to make a move to Sunderland rather than anywhere else, but that has not stopped Rangers making a move for him anyway.

Since leaving Ibrox in 2006 the Scotland man has had spells at Leeds, Fulham and Cardiff and an ill-faited loan at Nottingham Forest since departing Scotland where he also had a period at Motherwell, while accruing a substantial number of caps for his country, but Rangers’ courting does still come as something of a surprise.

It is unlikely to materialise regardless, but it would probably be a signing many fans would be extremely pleased to see happen if it did, and it arguably shows a level of ambition to make such an inquiry.