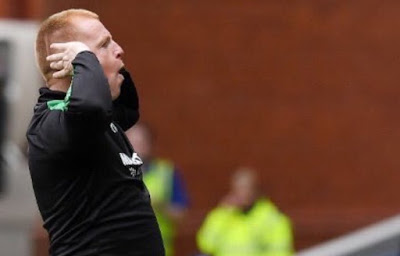 Following the fallout of yesterday’s disappointing loss at Ibrox, there has been much to chew and ponder over for Rangers fans.

Not only the performance, the result, the defence and the sending off, but the behaviour of the opposition manager too.

Lest we forget, Andy Halliday was once sent off for gesturing in a Championship match, yet ex-Celtic and current Hibs manager Neil Lennon has not covered himself in glory with goading antics towards home fans further fuelling the animosity among all concerned.

As you can see from the photos, from various ‘up yours’ gestures to the hands on the ears, the away manager was not shying away from stirring up the natives, and many could argue he was inciting violence. 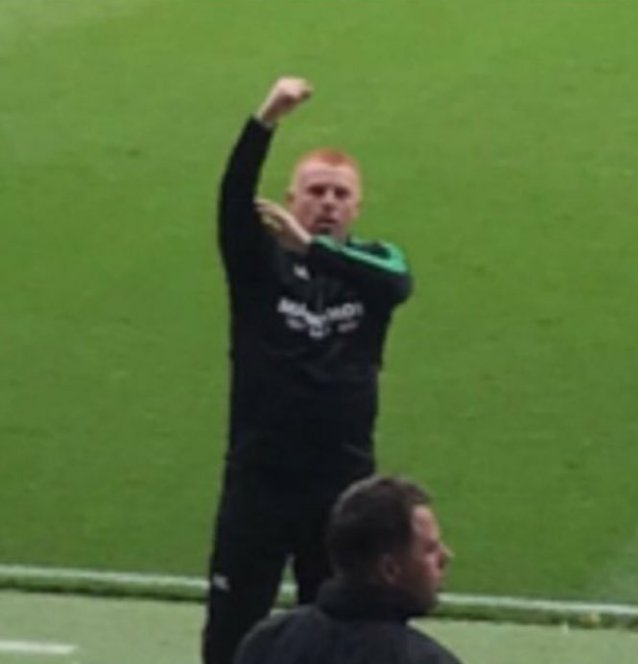 One wonders if the SFA will take retrospective action against him, in the way Beaton was only too happy to with Ryan Jack, and Barry Cook was against Halliday back v Morton in the day.