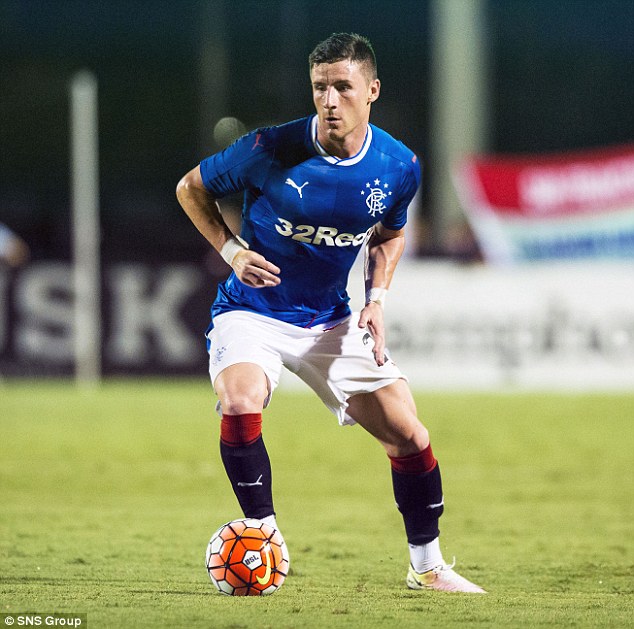 Rangers manager Pedro Caixinha has effectively confirmed that on-fire loanee Michael O’Halloran, currently setting the SPL ablaze at St Johnstone, has no future under him at Ibrox and is not the kind of player he or Rangers needs.

The Portuguese, speaking at the pre-Ross County presser, asserted that O’Halloran’s form was essentially irrelevant and he would not be part of Rangers’ plans moving forward.

In light of O’Halloran’s blistering form over at St Johnstone, where he has essentially picked up from where he left off in late 2015, this claim is something of a surprise given the manager signed Dalcio – and it also begs the question of what ‘kind of player’ he defines O’Halloran to be.

With Rangers’ form currently a touch troubling, and another tricky trip to Dingwall upcoming, it seems more than a little odd that the SPL’s most in-form player has been rejected outright. Especially given he is on a long-term contract at Ibrox and has now been told under this manager he will not be welcomed back.

“A recall? Not with me. He’s not my type of player. He’s not the type of player Rangers needs. You need to see that sometimes if you take the same person to different contests, is he going to give you the same? The reason is up to me and him to discuss it and I’m not going to discuss it. I’m just telling you that in different scenarios he will have different answers and you are seeing that at the moment.”

Echoes of the McKay disaster are starting to ring out here.