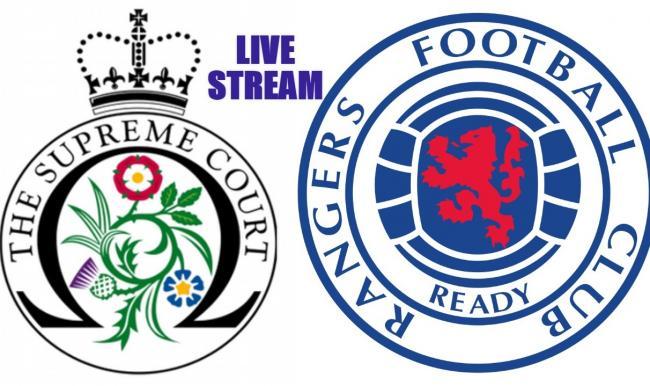 In what has been a pretty bad week for the club, the Supreme Court released its judgment on the infamous “big tax case”.

Before anyone could have a chance to properly read it, fans of the rest of Scottish football clambered all over their website to get a peek at what it said and they subsequently crashed it.

Without any hesitation, they then proceeded to cry for title stripping. An act of removing all titles won by Rangers during the EBT years to somehow boost their relevance. Yes, I have seen Dundee fans claim they are due the 2003 Scottish Cup and that relegated teams in the same years should never have been relegated.

The issue here, for petty Celtic fans anyway, is that titles cannot and will not be stripped because of this, simply because there are no grounds on which to do so. Your average punter from the East End will describe this matter as if the Supreme Court gathered to discuss how Rangers cheated and that we disgraced Scottish football. Refute their stupidity with hard facts.

The Supreme Court was deciding whether income tax was due on EBT payments. That is all. EBTs are not illegal. They are not even immoral. Celtic themselves used them, yet I don’t hear the outrage from their end.

I have also heard the comparison being drawn to that of Lance Armstrong, who won cycling titles after using banned performance enhancing drugs. Once again, that is nonsense. In cycling, there are rules in place against certain drugs, and breaking those rules can (and has) result in achievements being withdrawn.

However, I am yet to find a single rule from the SFA or SPFL which says EBTs cannot be used. But hey, Celtic fans are offended and their inferiority complex may be playing up; so, let’s just strip titles which were won, per the rules, fair and square.

Cries to strip Rangers titles during the EBT years has as much legal validity as me asking for Sergio Garcia concede his masters title since I didn’t manage to get a ticket to Augusta.

Yes, it is that ridiculous.

Rangers cannot and will not have titles stripped. No rules were broken.