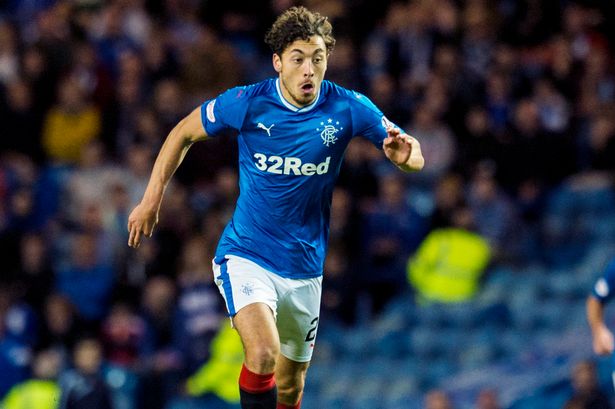 It has emerged in the past 24 hours that while Northampton Town’s bid for midfielder Matt Crooks has been reportedly accepted, any lingering hopes of securing Hearts wingers Jamie Walker have been reduced to nearly nil.

The midfield enforcer signed from Accrington along with fellow Warburton recruit Josh Windass simply never got anything like a chance at Ibrox, for whatever reason, and was farmed out on loan to Scunthorpe as soon as possible.

However Crooks did extremely well down there and it had been hoped by the Iron that they could secure the 23-year old permanently, but it appears League one rivals Northampton have stolen a march and submitted a bid deemed suitable by Rangers’ board.

So unless Scunthorpe wish to up their offer, the player will be switching to Town. The fee has so far been unreported but is likely to be in the region of £300,000.

Meanwhile Hearts have released their shirt numbers for the upcoming season and Jamie Walker has been assigned number 7. Unless Rangers are prepared to increase the offer they made beyond the £650k level it was at, Walker will be staying at Hearts next season.

So there probably will be further outgoing players, but as far as incoming goes the future is a tad uncertain.