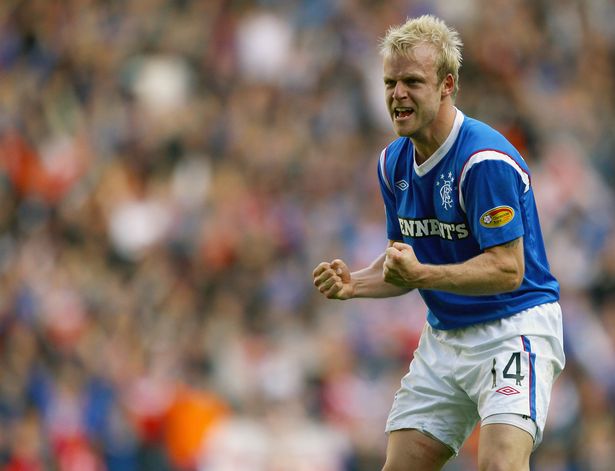 Following a long-running will he won’t he saga, sources close to the player claim Steven Naismith is on the verge of clinching a switch to Ibrox.

This is a very extended transfer tale, and with Pedro Caixinha confirming post-Marseille that he was close to securing two new players, both Scottish and both Rangers fans, Naismith has been on many a fan’s lips as a possible candidate.

But it is our understanding that the player has said he will be joining, albeit we cannot know for sure how far gone any deal is down the line or if it will get pushed through.

Indeed, we remain extremely sceptical that this will or can happen on as much as wage issues as anything, not to mention the fact his existing contract with Norwich still has two years to run, and he would not come cheap.

But that has not stopped fans postulating online at the possibility of his return.

In truth we would take Naismith in a heartbeat – whatever went before, he is still a fine player and Rangers’ striking options are not exactly an embarrassment of riches; but we will see in time if the 30-year old returns to Ibrox.