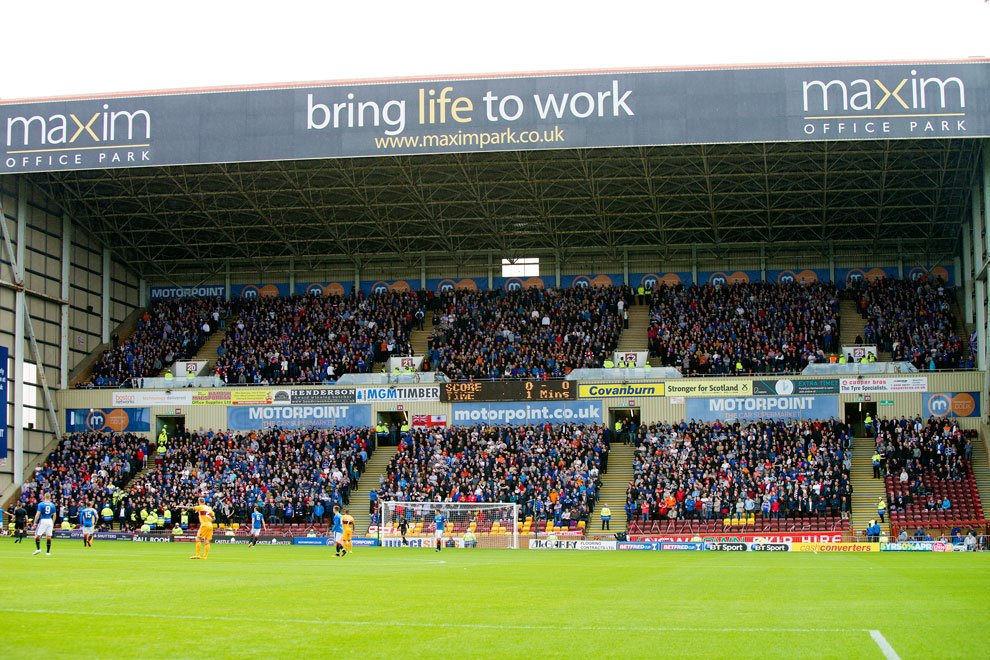 Ibrox Noise’s remit has always been to support our club, defend it from our enemies, and hold those in charge at Ibrox to account for their actions. We do these in different ways, sometimes in ways sometimes misunderstood, but never mistake any of our articles, comments, or polls as being for being in the wrong intentions.

Us fans may disagree a lot about the right way forward for our club, or the right manager, or the right this or that, but we are all united by wanting whatever is in Rangers’ best interests. Sometimes that is quite well hidden with petty squabbles between us quite a regular occurrence, and frequent accusations against those who disagree with our views that they are either not a Rangers fan or a plain undercover tim.

But if one thing has been resolute among a lot of the communication received on the site recently, it is continued disgust over Scottish football’s lynchmob mentality – despite hard facts vindicating Rangers, a mentalist majority of this country’s game wants us stripped of our titles. We have covered this delusion a few times, and will not do so again, but when a recent comment reminded us of the old Michael Kelly ‘Biscuit Tin’ Celtic era, it just further cements the hypocrisy in Scotland where no one wants to hold Celtic to account for anything they have ever done, while villagers with pitchforks continue to bang on Rangers’ door.

And on that note, the most valuable thing in Scottish football? The Blue Pound. With the best travelling fans the country has to offer by far, while the fare on the pitch has not been the best at times, the support off it at away grounds especially has been a credit to the club, and has helped to boost every team’s coffers considerably.

And so what do they all do? Bite the hand that feeds them. SPL revenue went down significantly while Rangers languished in lower divisions and yet now that the Blue Pound is again helping out the lesser clubs up here, the more these clubs want to ‘punish’ us for perceived crimes.

Hence, more than one communication received on the site advocates a boycott. It is ugly, and we do not want to have to do it, but at some point it starts to become a real question. Do we want to suffocate these clubs who would crucify us given the chance, or are we to be the bigger men?

We open this one to you our valued readers:

Should there be a boycott next season of away grounds?