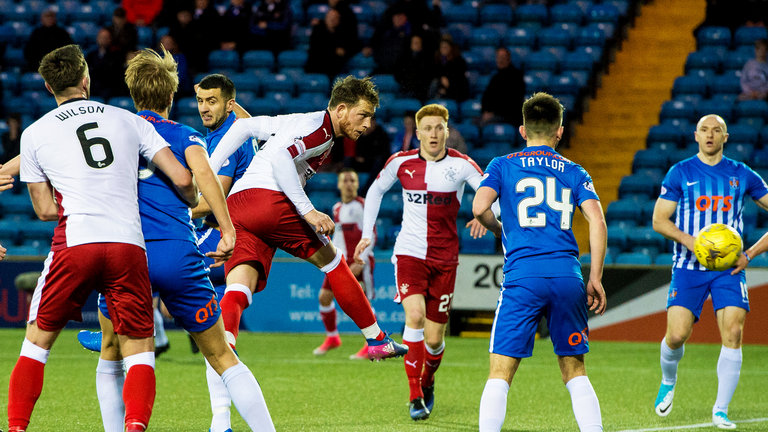 According to reports, Rangers today played a closed-door friendly at Auchenhowie against SPL rivals Kilmarnock, in not dissimilar a fashion to the friendlies played this summer thus far as part of manager Pedro Caixinha’s pre-season program.

According to claims, the home side prevailed 2-1, with goals allegedly by Josh Windass and the ever-reliable Kenny Miller.

It is not known as yet what the team XI was, or indeed if these reports of a Rangers win are entirely accurate, but it would be a step in the right direction following recent stumbles in both friendlies and competitive action.

Kilmarnock had a very decent season finishing second top of their post-split group, with only Ross County and their ex-free scoring striker Liam Boyce above them, so Rangers taking the win today would be a decent boost in preparation for Fir Park next month.

Naturally the sterile environment of a closed-door friendly is hardly a substitute for match day, but during this fluctuating period at Ibrox, the morale will have taken a much needed jolt from such a result.