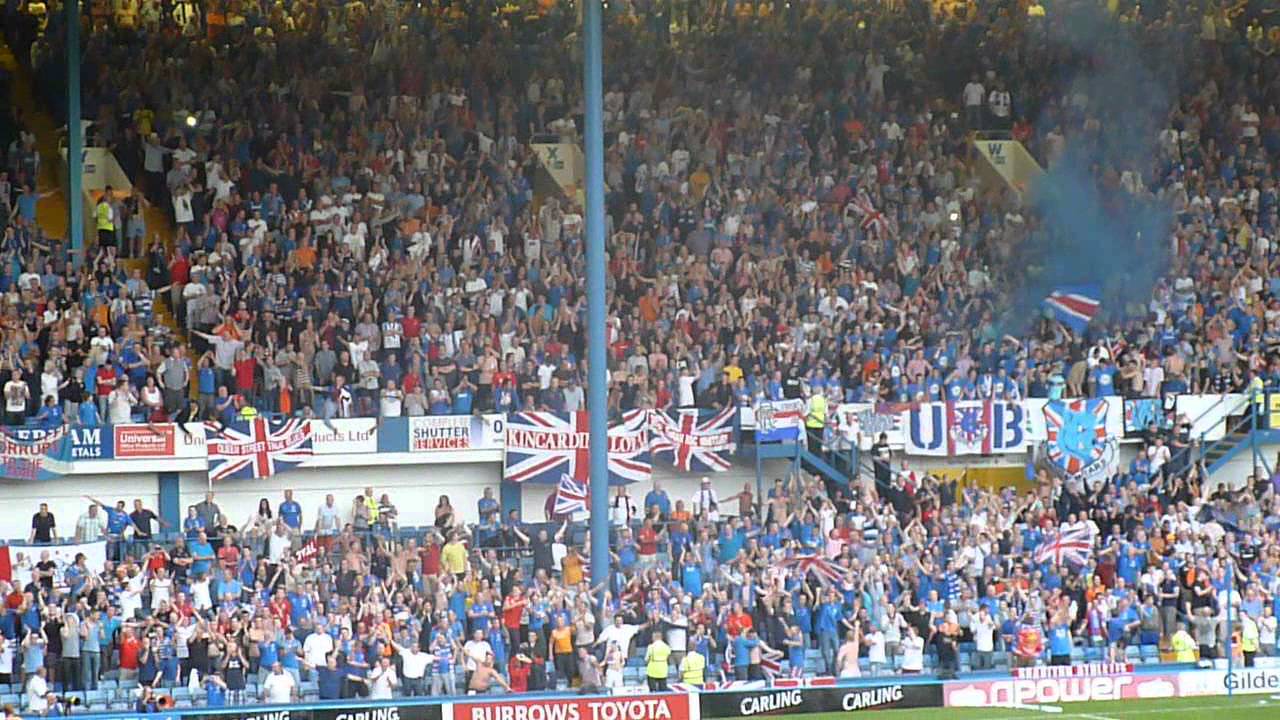 Reports have broken today that Rangers are to travel to Sheffield on the 30th to face the Owls in the first (apparent) non-closed door friendly of Pedro Caixinha’s pre-season.

The clash against Carlos Carvalhal’s men sees a repeat of 2013’s trip to face then-manager Dave Jones’ side, an encounter Ally McCoist’s travelling team lost 1-0 – Pedro Caixinha will certainly be hoping for better this time around.

But up against a very strong Championship side, Rangers will not have it easy, that is for sure. Carvalhal’s men missed out on promotion purely on penalties in the play-off semi finals against eventual winners Huddersfield.

Rangers took a colossal 4,000 supporters to Hillsborough last time, and hopes would be high an even more significant away crowd akin to the 8500+ who travelled to Derby in 2014, given the Owls’ ground’s 40,000+ capacity. Older Bears will remember just how big a club Wednesday are, with their mid 80s glory days perhaps some way away but with the definite potential for a return.

Ibrox Noise proposed some ideas earlier today regarding a family day out at the famous old lady of Edmiston Drive, and we are pleased to see a fixture has been arranged that will finally allow fans a look at the team in a domestic context.

This match has not yet been officially announced, but one imagines it is just a matter of time before it is.