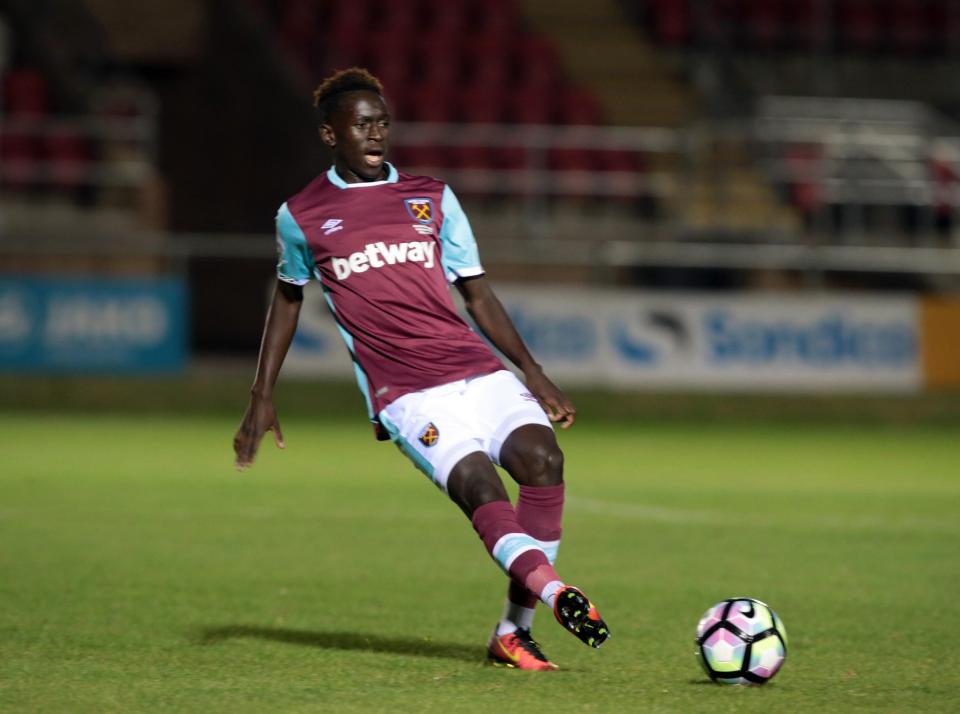 Rangers have been linked with returning for a second bite at the cherry over the past 24 hours. In a story that has resurfaced from January’s failed bid, Pedro Caixinha has been loosely mooted with trying again where predecessor Mark Warburton failed and signing Portugal’s Domingos Quina, a 17 year old attacking midfielder the Bread Man was unable to bring in during the winter transfer window.

Naturally the Portuguese connection is significantly driving this one, with West Ham arguably more receptive to loaning the kid out to a countryman, but if this was a player Warburton was after, does that not already pour cold water over it looking at his record?

Nevertheless the story has returned, albeit Rangers fans must be wondering why our club is being associated with so many attacking midfielders, while we already have Windass, Holt, Dorrans, MOH, Candeias, Kranjcar et al in the squad.

It is certainly a saturated area of the team, albeit not necessarily filled with the quality required, which is not to say Quina would resolve that issue but nevertheless.

The point is we need more defenders – our defensive frailties were laid bare against Niederkorn and such a position would be a welcome addition – but for now guys like Quinna are on the radar.

For what it is worth, he is a U17 and U18 international for his country, and qualifies for Portugal through his emigration from Guinea-Bisseau and won POTM at development league level in England on two occasions.