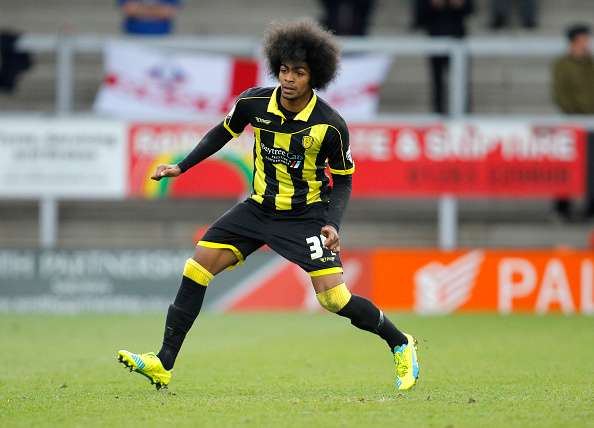 In yet another of the long line of midfielders to both arrive at Ibrox and be linked with a move here, Leicester City’s Hamza Choudhury has recently been touted with a loan switch north.

Hot on the heels of Man Utd’s Matty Willock and West Ham’s Domingos Quina, Choudhury is another promising young English midfielder who spent last season on loan at Burton in England’s Championship, and is said to be interesting Rangers boss Pedro Caixinha.

One cannot help wonder where on earth the defenders and wing backs are, but nevertheless the names do seem to have started to flow again and Leicester’s 19 year old CM is the latest name to hit Rangers’ radar.

Born in Bangladesh, Choudhury is yet to feature for Leicester’s first team, with the main aim being to get the lad experience, but whether Rangers need more central midfielders is a matter for debate, although the Foxes’ man is more of a creative deep-lying playmaker in the engine room. With the ability to get stuck in too, he is not entirely dissimilar to a young Barry Ferguson in style.

Choudhury attracted some marquee interest last summer, with Man Utd, Chelsea, Real Madrid and Catalonian rivals Barcelona linked with his signature, but instead the young lad ended up out at the Pirelli Stadium. No offence guys.

As with it all, we shall see if this one has any meat on the bone.