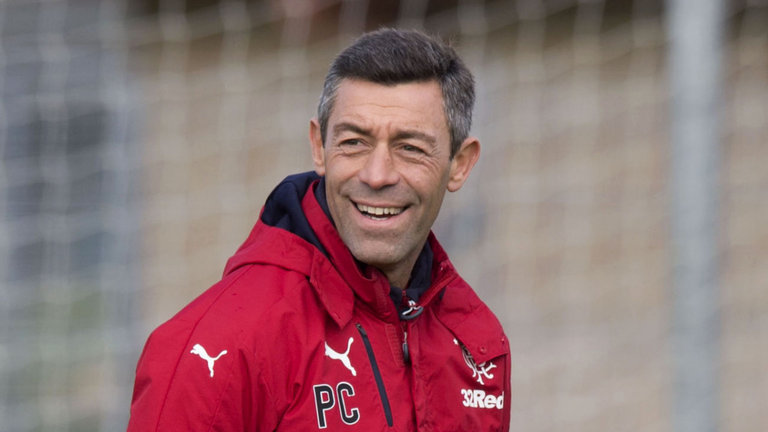 There had been doubts following lethargic displays and rumours of unrest, but our understanding is any possible unsettling is a thing of the past (if it ever existed) and the players are 100% invested in their new manager and what he is trying to do.

In truth, listening to star defender Bruno Alves’ testimony, he does not sound like a player who has any doubts about his new manager:

“It was really easy (to join) because I already know his work in Portugal and also I have some team-mates who have been coached by him before. It was easy because he wants to win, he has a strong character and we want to be close to the best and I think he is one of the best, too.”

If Pedro is good enough for Bruno Alves, he is good enough for the rest it seems, and following a disjointed start to life in Glasgow, the Marseille display and result is clear evidence of ideas coming together and harmony in the ranks.