Home Rangers Pedro: “We’re not the best team in the world” 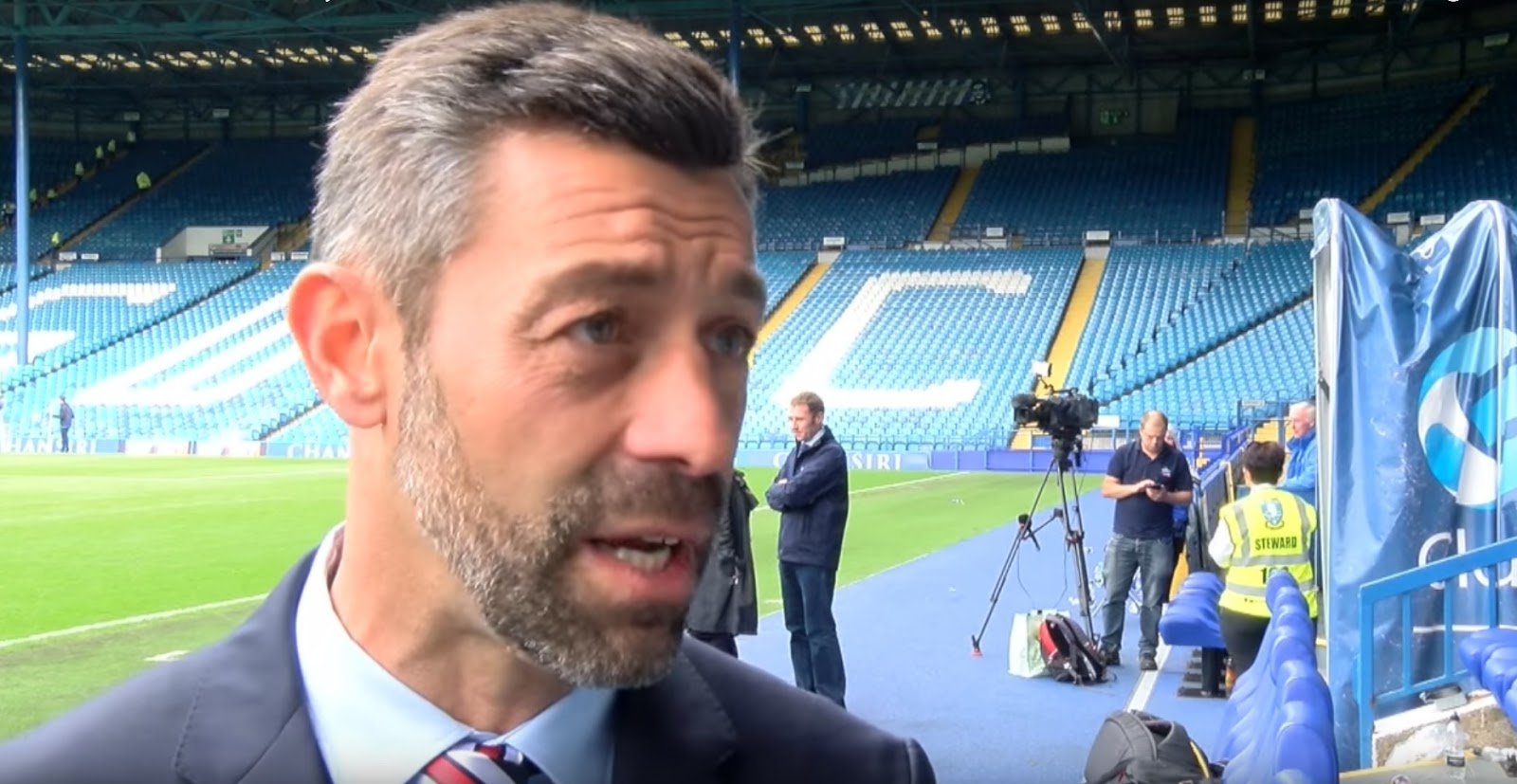 Pedro Caixinha has admitted while Rangers are ‘not the best team in the world’, they are on the right track and things are promising.

Speaking after yesterday’s comfortable win at Hillsborough, the manager was pleased with what he had seen, but his team need to know there is still work to go.

“I mean, we knew it, since the very beginning, and we are still knowing, that we were not the worst team in the world and we are not the best one.”

Statement of the obvious perhaps but after the Niederkorn disaster many fans feared their side going in the direction of the former.

But the past few friendlies have seen a change of heart by many, including us. Pedro went on:

And from what we have seen this focus has led to more than competent displays v Marseille and Wednesday too.

But as long as we do not think we are the best team in the world! But are we not? We are the Famous after all!