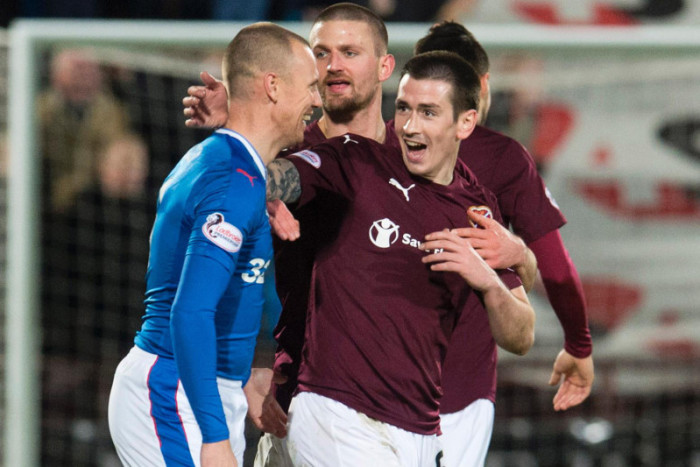 Reports have emerged this evening that Ian Cathro has dropped Rangers target Jamie Walker from tomorrow’s squad to face Dumfermline for alleged ‘football reasons’, fuelling further speculation he is heading to Rangers sooner rather than later.

It had been previously believed that Hearts might play hardball with the winger and Rangers and keep him in the squad, cup-tying him for a move to Ibrox, but with tonight’s emerging claims that the 24-year old attacker has been ditched for the League Cup clash with the Pars, it further adds fuel to the transfer saga fire.

Naturally it is possible Walker has been dropped for genuine football reasons, in the sense of his commitment being questionable in the face of his desire to switch to Pedro Caixinha’s side, but nevertheless it is extremely rare for such an action to be taken by a manager and it not then inevitably lead to an imminent transfer.

We shall see if Rangers do indeed come back in with the kind of bid Hearts want, and finally get their man.