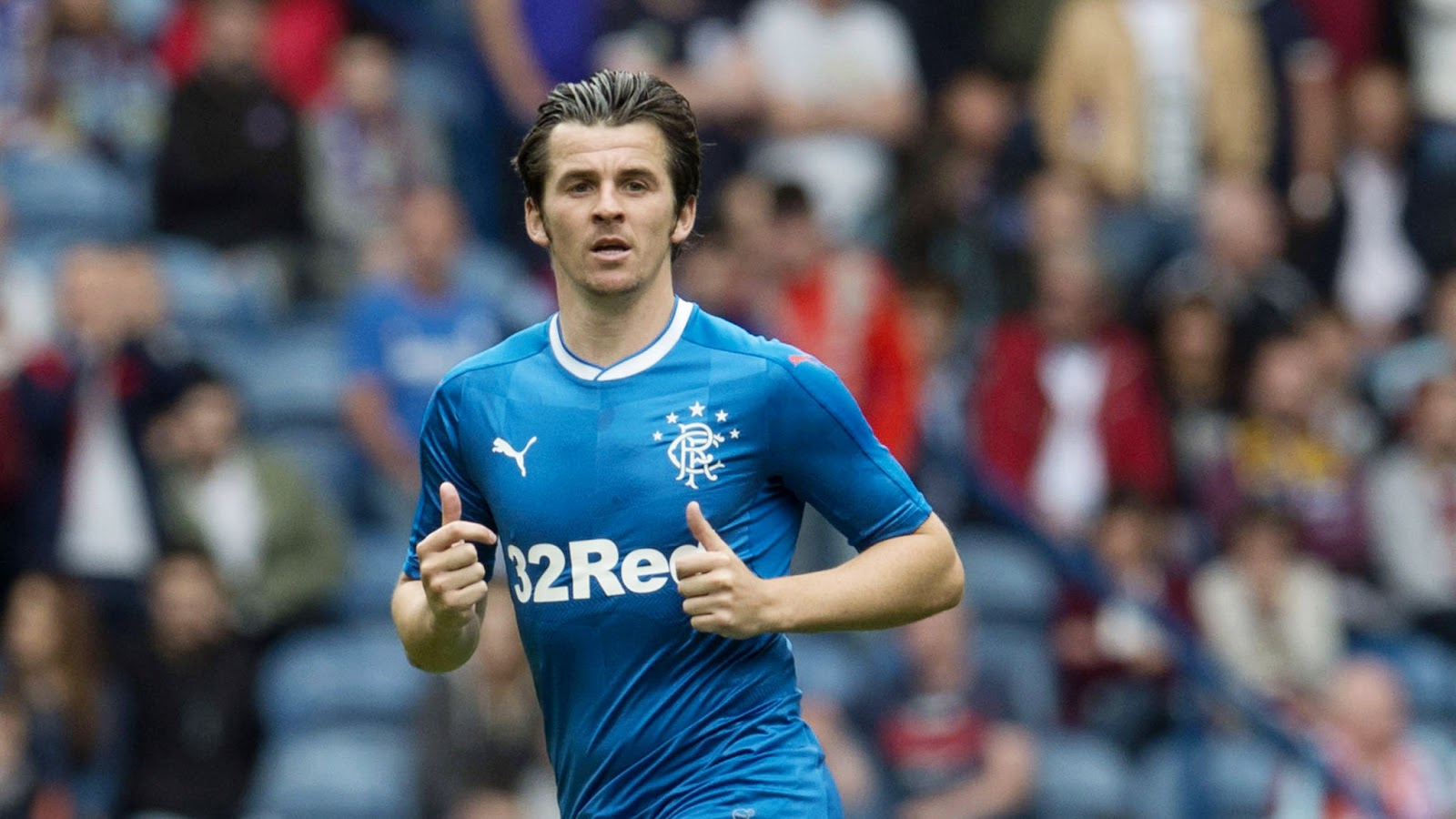 Following the two’s infamous training ground bust up which spelled the end for Barton’s time in Glasgow, the former Newcastle and Man City engine room man has expressed concerns about Rangers’ transfer strategies and suggested guys like Halliday are what Rangers need right now.

The two infamously had a spat on the training ground at Auchenhowie apparently over professionalism and application following the 5-1 debacle at Parkhead and Barton was the one penalised by then-manager Mark Warburton for it.

“I’m not saying he would have made a huge difference but he’s someone who cares deeply about the club, he’s a supporter, he’s a fan, he’s somebody who has got the club running through the ethos of his family. I want to see people like that.”

He is right. While Halliday is maybe not at the level Rangers need for a restoration of former credibility, of the playing squad right now only Lee Wallace and Kenny Miller truly understand the gravity of Rangers. The lack of people who ‘get it’ at Ibrox is really a true concern, and Ibrox Noise has to concede Barton has been impeccable since his departure with only gracious comments about Rangers, despite the manner of his exit.

Evidently, Barton himself gets it.