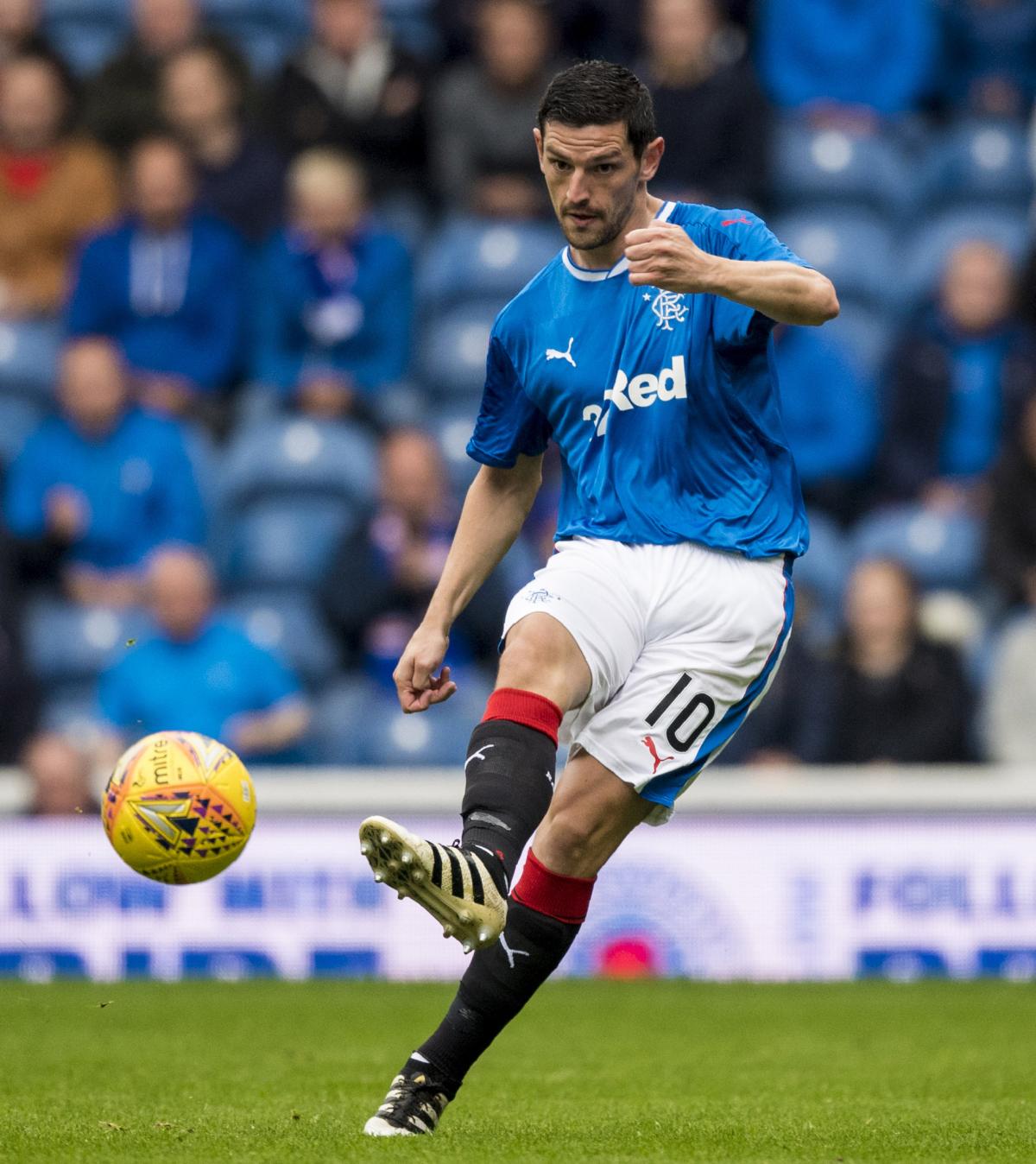 If one thing has stood out over the past three friendlies, it is the astonishing impact of Bruno Alves and Graham Dorrans, and the way they have subsequently helped and improved Fabio Cardoso and Ryan Jack respectively.

Meanwhile Daniel Candeias, who looked a hopeless case in Luxembourg, has shown in the past three friendlies more threat, tenacity and quality than Barrie McKay did all last season.

But it is the impact of Dorrans that has stood out for this author, even more than the “Alves Effect”.

Do not mistake me – Alves is the best defender Rangers have had since Carlos Cuellar. That is without doubt, and an easy enough conclusion to come to. He has strolled through his Rangers appearances so far and made the art of defending look so, so easy.

But Dorrans’ impact in the middle of the pitch has been drastic, immediate, and inspiring.

While the ex-Norwich man downplayed his debut v Marseille, it was plain to a blind man what he was bringing. Grit, guile, composure, strength, mobility and link play with those around him. He might not have played the absolute best that afternoon that he ever will, but it was still a hell of a lot better than Andy Halliday (no offence mate) or Jason Holt (same).

Yesterday’s outing v Wednesday affirmed his attributes – the man was outstanding. Constantly on the ball, raking the ball out wide, pressing opponents, and some visionary needlework as well showed Graham Dorrans was not only worth every penny, but may well be the signing of the summer and a bargain at the reported £1.5M.

In concert with Jack, Rangers may just have a Rangers-level midfield at last. Two Scotland internationals, one of whom has top level EPL experience, the other who captained Scotland’s (then) second best side for three years before switching to the Famous. This really is the kind of player Rangers fans expect.

And Dorrans controlled the match yesterday – a stunning class above what fans have recently been used to but far more like what older (and some younger) Bears will remember from the past 10 years at Ibrox.

Dorrans is key. With him in midfield, Rangers have guile, craft, flair, and an abundance of presence. He is Ying to Jack’s Yang and it is looking like as good as anything in Scotland.

Naturally we shall find out this weekend just how far Rangers have come overall, but in that microcosm of midfield at least, this really is the part.