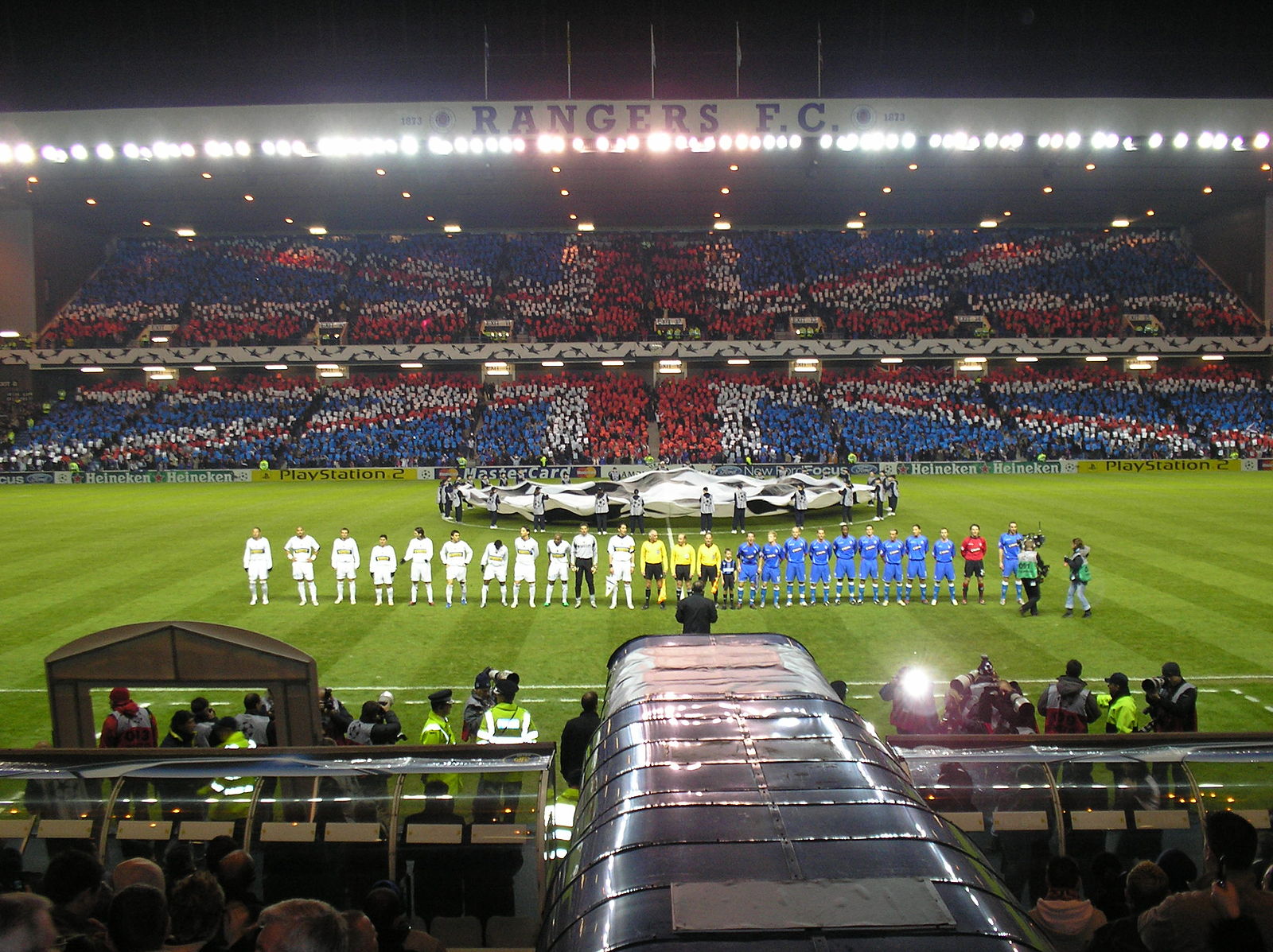 It’s almost
here. Not long now until the new football season and the start of Rangers’
2017/18 campaign with the first match away of course to Motherwell on August 5
and then the first home game against Hibernian a week later on August 12. Ibrox
Stadium will soon once again feel the noise…
“Follow.
Follow. We will follow Rangers: Everywhere, anywhere.
“We will
follow on…”

The summer
hiatus is always a tricky time for football fans, and more so this year for us
Gers fans what with that difficult and rather ‘unthinkable’defeat in Luxembourg and the early exit from the UEFA Europa League
qualifiers.
Pass the
tissues.
But let’s
not dwell on it anymore…
And at
least there were other distractions with no league matches on, and while
there’s nothing wrong with watching a bit of Wimbledon, or playing some poker, be it Texas
Holdem, Omaha or 7 Card Stud and so on, nothing beats seeing the Gers on pitch,
especially for the start of a new campaign. Those other sports though, are having
an influence on ‘the beautiful game’ – and vice versa, and the role of
analytics can be seen everywhere these days, from football to baseball,the NFL and poker. Data and stats can’t be dismissed – we see it in TV
coverage, with fantasy football, gaming and in sports themselves as illustrated
in the Brad Pitt film from 2011, ‘Moneyball’,
and in books like, ‘The Numbers Game: Why
Everything You Know About Football is Wrong’, written by Chris Anderson
(not of Aberdeen fame) and David Sally. Fascinating stuff and who’d have
thought analytics could be applied to sports as diverse as football, baseball
and poker.
Maybe someone
should mention the role of data and analytics to Pedro Caixinha?
Might be a
tad more effective than banning players from wearing green boots!
Just a
thought…
The most
important thing now, however, is to look forward and as reported a few weeks
back on this very site if star defender and new summer signing Bruno Alves has
faith and if all the players are ‘100% behind’ our Portuguese manager surely
that has to mean something.
Right?
Let’s just
hope that that UEFA Europa League defeat – sorry I know I said I’d move on, but
let’s just hope it does act as some sort of motivator or spur as Niko Kranjcar
recently inferred in an article on Rangers’ official website.
“Unfortunately
the European result happened…” he said.

“I think it
is still there deep down emotionally in us, and we are ready to go and prove
some people wrong.

That’s what
we want to hear… and more importantly see on pitch. More performances like that
against Marseille. Actions speak louder than words as they say. 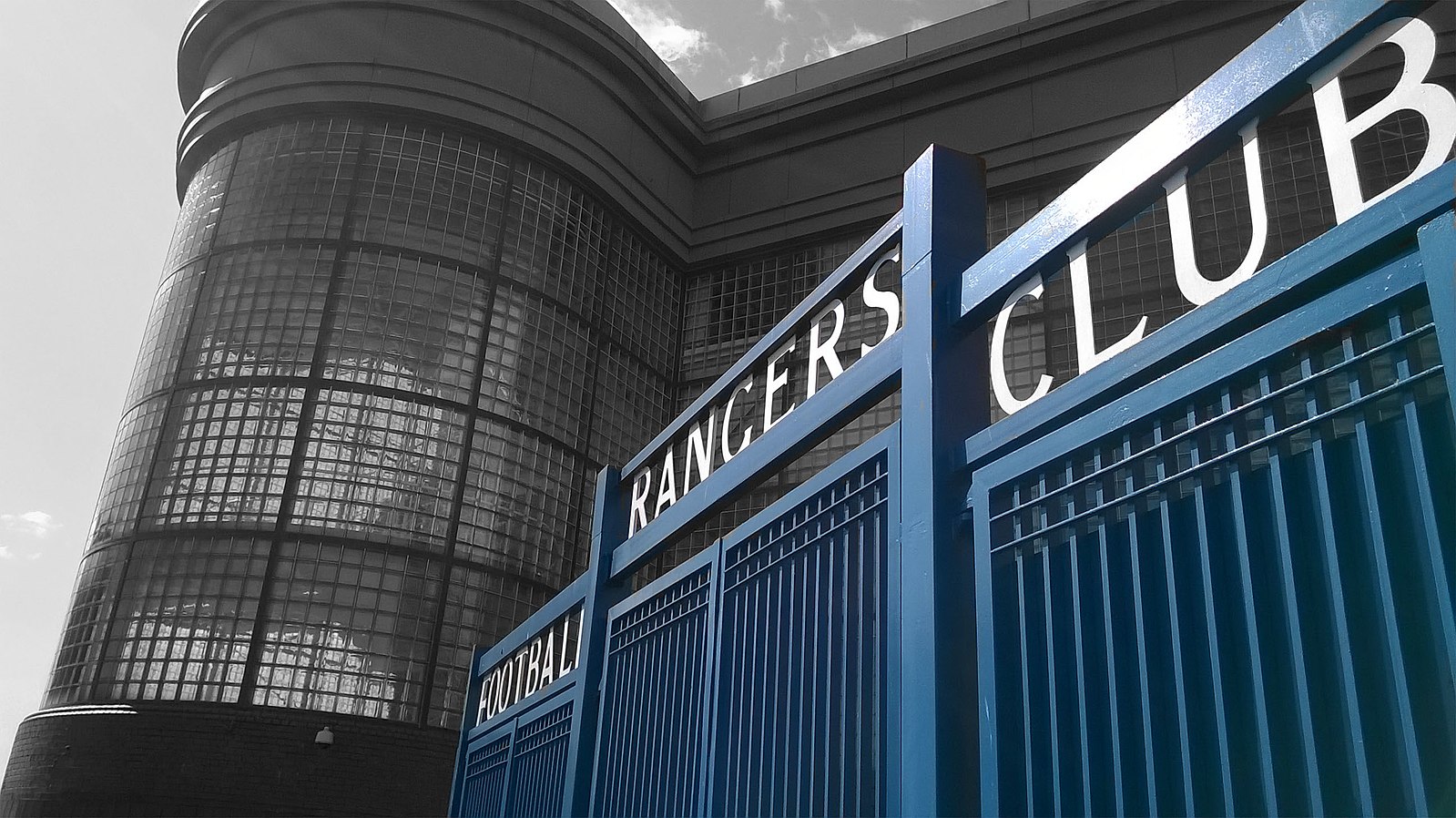 Meanwhile,
as an aside, it is great to see that the Scottish Professional Football League
(SPFL) will not take any further action against Rangers over the use of
employee benefit trusts (EBTs) and tax schemes from 2001 to 2010. Us Gers have
suffered enough in recent years for what has happened off-pitch.
Here then
is to start of the 2017/18 season, our second season back in the Scottish
Premier League and hopefully one with lots of goals from the likes of Martyn
Waghorn, Kenny Miller and Daniel Candeias et al.
“Follow.
Follow. We will follow Rangers: Everywhere, anywhere.
“We will
follow on…”