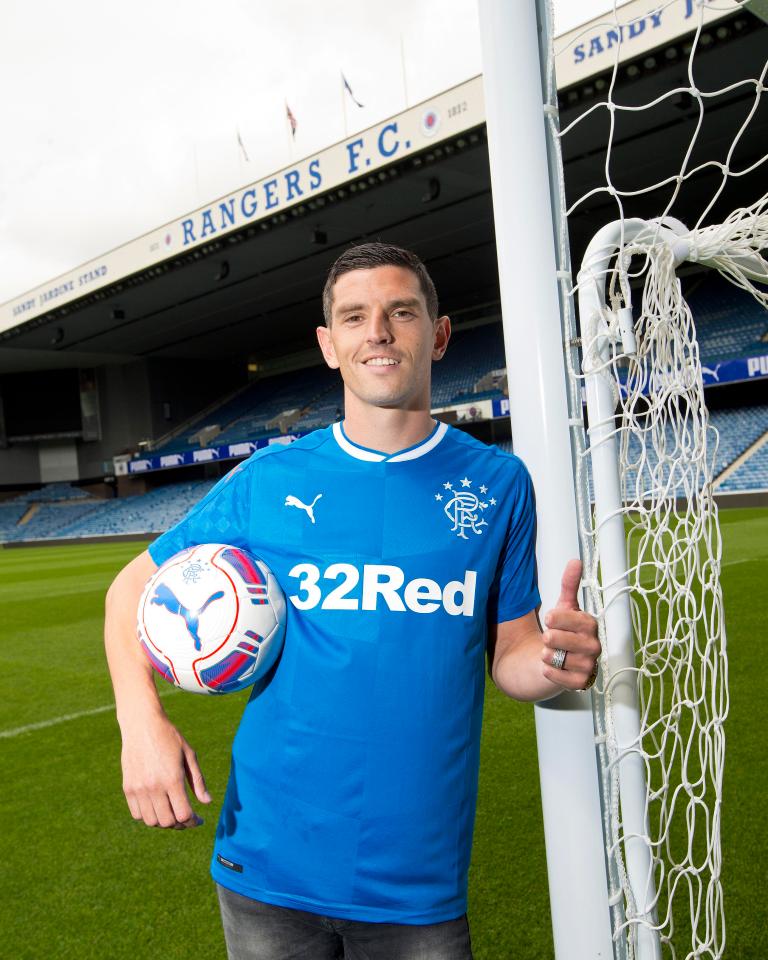 It has all been said and written about Pedro, so we will not say any more, but with that uttered, the signature of Graham Dorrans really is the kind of shot in the arm Rangers have needed.

The 30-year old driving midfielder-cum attacker is the calibre of signature Rangers used to make (and have started again, if you add Alves), and with seven years of English Premier League experience and plenty of caps for his country to speak of, while we will not claim his capture is a game changer, adding a player of this quality is certainly the direction Rangers fans want to see the club go in.

For all the lambasting we have given Caixinha, he has pulled off a-near masterstroke in signing a genuine Rangers fan of the quality of Dorrans who has played at the highest levels and can provide Rangers with the energy and drive we need in the front end of the pitch.

Dorrans is capable of playing anywhere in midfield and up front – he is a versatile player and while his CV tends to most read ‘attacking midfielder’ truth is he will be an asset anywhere he plays. His support of Rangers helps – he wanted to leave Norwich as soon as he knew Caixinha was seriously interested in him, and once the saga of the fee was finally resolved he was up north taking his medical quicker than you can say WATP.

And that is something sorely missing at present, as Joey Barton said. Rangers need men who understand the club and love it as much as the fans do, but not for the sake of it – we need guys who can play at the levels we need.

Steven Davis, a lifelong Bluenose, might have had the odd quieter game here and there but his support of the Club in concert with his ability made that signing an excellent one. Which brings us onto Steven Naismith, a similar Bluenose who was only too thrilled to join in 2007 and despite his Ibrox career being ruined by injury, the form he showed in 2011 was that of a potential legend.

Things did not work out, as we know, and Naismith has shown contrition, which we accept, and despite the angry comments we have made about him in the past, we do not deny a player of his quality, like his ex-team mate Dorrans would be a fine addition.

Right now Rangers could use a few shots in the arm, and there have been murmurs that Naismith’s recent positive interviews about Rangers are a foreshadow of interest in him. There had been reports that he was in advanced talks but that his wages were a stumbling block.

Well, that was before the retail deal was fixed and Rangers had less projected cash to play with. Now we have a little more, and can afford to sign a bit better. And Naismith is on the level of Dorrans if not even higher and that is the kind of player Rangers painfully lack.

Dorrans’ signature has been a fine boost during very troubling times, and while we still want more work done on defence, the concept of Naismith joining him is something we would unequivocally welcome.