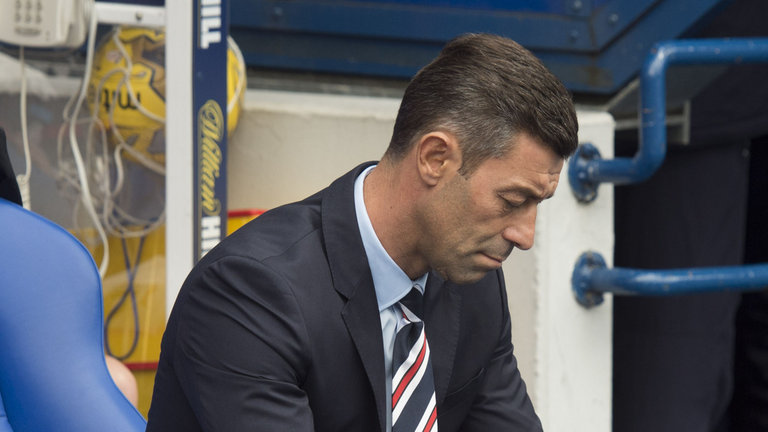 Sudden rumours this morning have caught dramatic pace with ‘a shock exit’ on the cards. From nowhere, speculation has reached fever pitch that a key player at Ibrox is set to leave, but as yet no hard evidence has arisen as to who it could be.

A few names have sprung up, such as goalkeeper Wes Foderingham, midfielders Niko Kranjcar and Jordan Rossiter, but the truth is the story exists only as guesswork at this point and there is no point plucking names from thin air.

It could even be a member of the managerial staff, as opposed to one of the playing personnel.

If it is any of the names mentioned above, fans are likely to be disappointed at seeing any of them go. Rossiter never really got a head of steam to show what he can do yet, while Kranjcar equally failed to maintain consistency.

However with ex-manager Mark Warburton making noises about interest in James Tavernier and aforementioned Foderingham, those two are definitely plausible departures as well.

As usual though, we shall see.