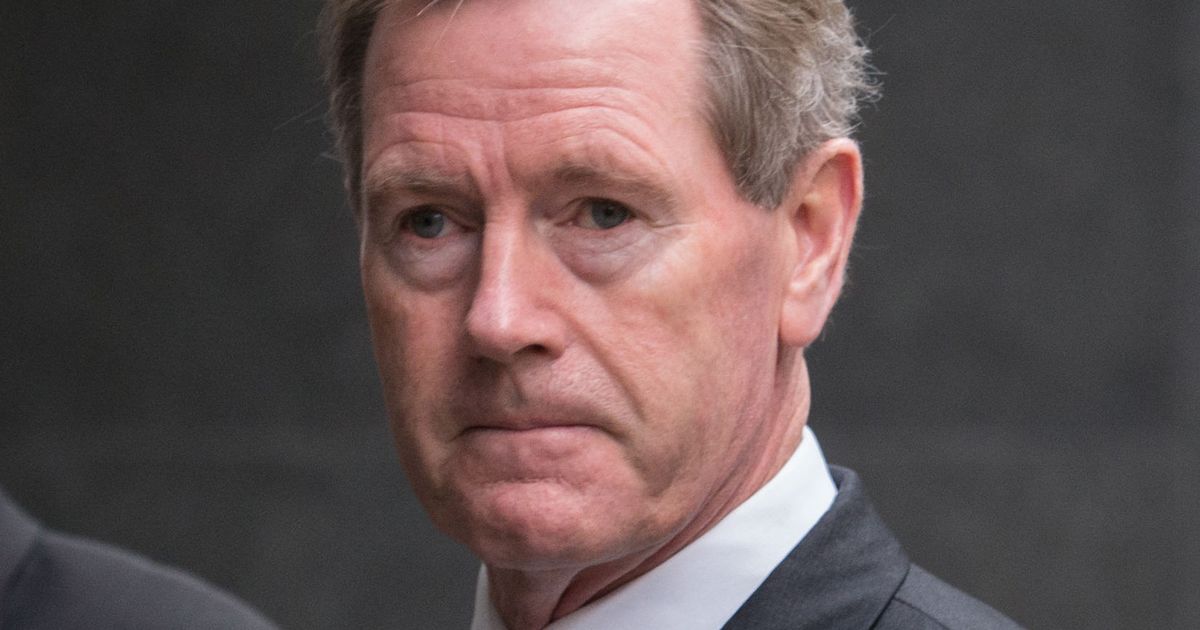 Long-term regulars of the site will be only too aware of our opinions on chairman Dave King. At best we have been dubious, and at worst downright cynical, scathing and critical. It is the job of fan sites like Ibrox Noise to hold the suits and those employed by our club to account – the official site will not, for obvious reasons, and the MSM is ridden with agenda and rarely can negativity in the Scottish press be taken overly seriously.

But fan sites like ours have no agenda beyond wanting Rangers to do well – to succeed, to prosper, to sign the best players we can and maybe play a bit of nifty football along the way.

Hence when we criticise it is heartfelt but intended as constructive, and when we praise it is what we frankly want to be doing always. But it does not work out that way.

Hence when Dave King took Rangers over we accepted he had won, despite our previous scepticism of him and his motives, and we got behind him, endeavouring to continue our trend of calling his performance as we saw it.

And over the course of the past two years there is little doubt when it comes to the transfer kitty, Rangers have been left wanting by disappointing budgets of barely £1.5M in 2015, and around £3M in 2016. With such meagre sums Rangers mostly signed absolute garbage, albeit then-manager Mark Warburton’s signing targets were atrocious. Indeed, many have theorised Rangers deliberately withheld funds from Warburton in summer 2016 having been appalled at his disastrous January window.

But the overriding question was ‘where’s the money, Dave?’ Ibrox Noise asked that more than once, when we kept seeing freebies or cheap players coming in instead of evidently quality progressive talent.

Well, this is where we take our hat off and admit King and the board seem to be finally putting that money where their mouths have been, and are backing new manager Pedro Caixinha as much as is reasonably possible.

Managing Director Stewart Robertson did confirm post-Warburton that funds were in place and the new manager would be ‘financially supported’. Well, it is clear now they are, and he was not lying.

It is hard to know the exact figures but we know Alves cost at least £500K, and reports have that one as up to as close to a million, while Cardoso is said to have been just over £1M. Dalcio was obviously free as a loan, while Rangers have most definitely bid over a million now for Norwich City’s Graham Dorrins, while the summer’s big outlay so far is the £2M+ that appears to be going to Guadalajara for Carlos Pena’s services.

I have not even mentioned the fees for Daniel Candeias or Eduardo Herrera or, if it does indeed happen, Abella.

Nor have I even mentioned Morelos yet (!)

The rough figure of circa £10M was banded around before this window began, excluding wages. Going by what we are seeing, that was certainly true, and may even have been conservative (no alliances needed here). And Dave King’s harshest critics, which at times have included us, have to be fair and reasonable and concede Rangers are now finally spending the money we have needed to for a long time.

There is still a journey to go, and it could turn out that this influx of talent was ill-advised, or that Pedro’s tactical flippancy last season was no ‘experiment’ after all, but on paper at least (and in the airports) we are seeing the kind of player arrive that we are more accustomed to witnessing at Ibrox.

And King, while it took perhaps a little longer than expected, has been good to his word and we are seeing the transfer window activity which makes Rangers exciting, thrilling, and generally what it should be again.

One year ago a £2M+ signing was unthinkable – indeed, not long ago this site wondered when we would be ready to make a £1M signing again. That these signings have been greeted with excitement rather than surprise at the fees does suggest a gradual restoration of Rangers’ values.

Which is good news for everyone.