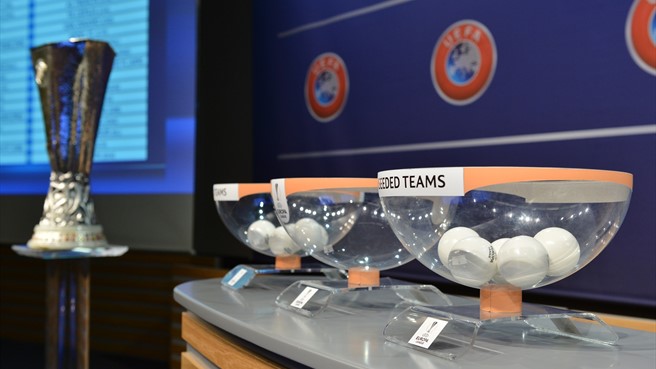 The draws for the first and second rounds of Europa League qualifying were made earlier and we were given a tie with Luxembourg outfit FC Progrès Niederkorn in the first round, and a trip to either Gibraltar to face St Joseph’s F.C. or Cyprus to face AEL Limassol depending on the way the first round goes.

It is very unlikely that anyone will have head of Progrès Niederkorn, and their record in European competition sums up their anonymity. From twelve games, they have drawn two, losing the other ten whilst only scoring one goal in the same period. Finishing 3rd in the SPFL Premiership was hardly something to be proud of last season, but it is a barnstorming success compared to our opponents’ eventual 6th place finish in the Luxembourg National Division.

It goes without saying that this is a game we simply must win, as failing to do so would not only be a major embarrassment, but it would be costly off the park too. It should be a comfortable win, and I am expecting some of our new signings to shine in this tie. If Morelos can hit the ground running and bag a few goals which send us into the second round it would be an ideal start to his career in the famous light blue jersey.

St Joseph’s or AEL Limassol will then await in the second round, the latter of which would provide a far sterner test than the side former. St Joseph’s finished 3rd in the Gibraltar Premier Division and have no European history of note, whilst Limassol play in a far more competitive league and frequently reach the latter round of both Europa and Champions League qualifying (12/12 champions league playoff round; 14/15, champions league 3rd round qualifying, lost to Spurs on Europa league playoff round), as well as reaching the Europa League group stages in 2012.

This isn’t to say that Limassol are European giants, but given our 5-year absence from European competition coupled with the fact we are undergoing a second squad rebuild in as many years, it may be best not to get too complacent ahead of the potential tie with the Cypriot outfit.

I think we should have more than enough to overcome them, however, meaning that we would only be 4 ties away from the group stages – a fantastic achievement given what we have been through in the last 5 years.