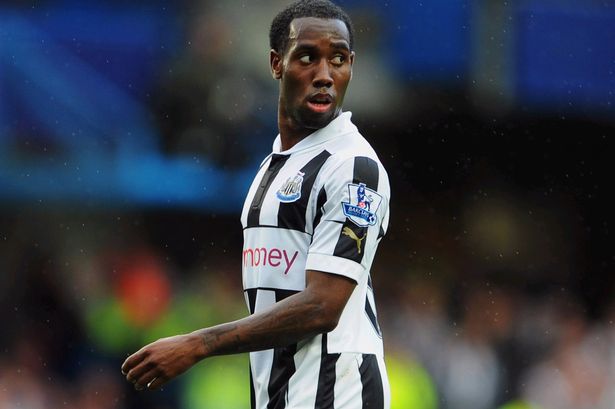 Rangers have been linked with a move for free agent Vurnon Anita, according to reports. The 28 year old midfielder was freed by Newcastle this summer following Rafael Benitez’ side’s promotion back to the English Premiership, even though Anita played a significant role last season.

The Dutch international midfielder has a number of caps for his country, and can fill both defensive mid and fullback, which would certainly be a fine signing if manager Pedro Caixinha is indeed interested in his services.

Wages might be a bit of a problem, but then he was a Championship midfielder and Rangers’ money problems of recent years are slowly but surely becoming a non-problem with the excellent developments of recent days.

The signature of such a highly-rated international star would be a fantastic capture to top off a stunning spell for all things Rangers, and would help solve the problem area of fullback if secured.

This is one we would love to see.