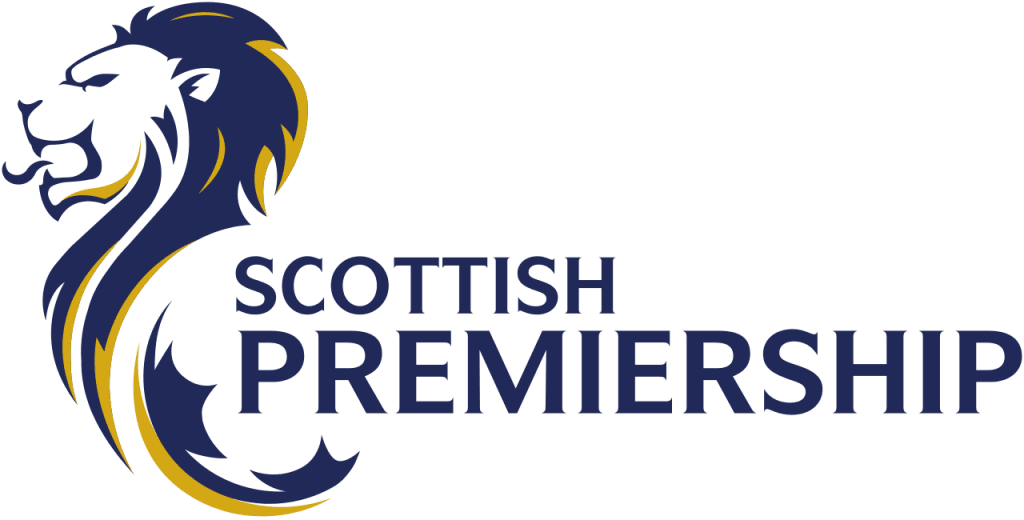 Making predictions is a fool’s game. There are so many factors to consider that making a punt on the future is why you will never see a skint bookie. So while this article will shamelessly indulge in it anyway, just remember that forecasts are as reliable as the weather. And weather forecasts.

That all said, there is definitely a shift in the shape of the SPL for next season; so without further ado let us try to sift through it and see where we think Rangers are capable of ending up.

Celtic will win the title. They are too strong for anyone by a mile, and after they get papped out of Europe by November they will have just domestic football to deal with. And that is a problem for everyone else. They may sell Dembele, but it will make little difference anyway.

However it is below them where the intrigue begins. Aberdeen were a clear second last season, and justifiably. But it is all change this summer at Pittodrie. Ryan Jack has gone, and Jonny Hayes looks like he will follow him. Niall McGinn and Peter Pawlett have all left too, and there is the small matter of their manager Derek McInnes in talks to become the new Sunderland boss. In short, the strong Aberdeen regime is being broken up and being weakened.

Meanwhile Ian Cathro’s Hearts are nowhere. They finished fifth and have been on a downward spiral since they lost Robbie Neilson. They have also lost their crucial RB Callum Paterson and a host of others so unless the signature of Christophe Berra changes all that, there is little reason to assume much better for them next time around.

Then there is St Johnstone. A solid SPL side, they were very pleased with their fourth-placed finish. Could Tommy Wright’s canny management oust both Aberdeen and Hearts in the table? As long as there is not too much disruption at McDiarmid, it is possible.

There is also the mitigating uncertainty of a rather impressive Hibs regime. Neil Lennon did a sterling job with the Easter Road team, and although they are likely to lose Jason Cummings, they should really be a comfortably top 6 team at least next season. It is worth remembering that they conceded less goals than Rangers did the previous season in the same division, and won the title by 11 points, oddly enough the same number as Rangers did. So they will be a credible and difficult side and not for dismissing.

And last but not least the business end; Rangers. With the weakening of a major rival for second, and Hearts unlikely to improve all that much, in concert with Rangers’ massive overhaul, expectations are definitely growing regarding a convincing second place finish at least.

It is sad that we cannot really envisage a title fight – maybe a bit of a fist of one till Celtic get their afterburners on, but the consolation is this Rangers squad is going in the direction of being the clear and distant best of the rest by some mileage.

That is the minimum expectation in light of the sheer influx this summer.