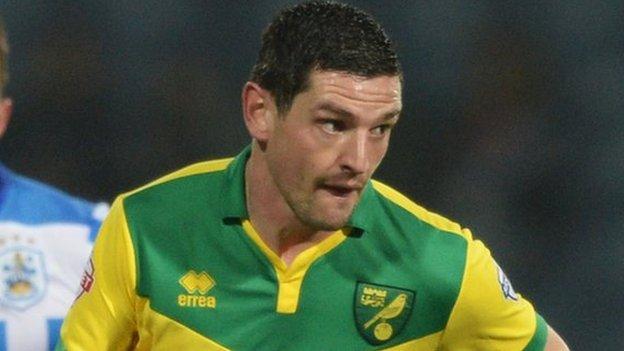 The bid, believed to be just under £1M, falls a touch short of the reported asking price for the attacking midfielder, which the Canaries have reportedly placed at £1.5M, and fans will be hoping the English side either accept the lower bid or Rangers’ board can fund a higher bid should this be rejected.

Sky Sources – #Rangers have bid for @NorwichCityFC Graham Dorrans. They have offered just under £1 million for the Scotland international.

It was understood Pedro Caixinha would be unveiling Carlos Pena today but as yet that has not transpired, although the Mexican international is most definitely in Glasgow for his medical, and the deal does look imminent before the day is out, but it is the Dorrans issue which is the most intriguing of all.

Do Rangers value him at the same level as his current employers Norwich, or are we set to lose out on the Scottish international?