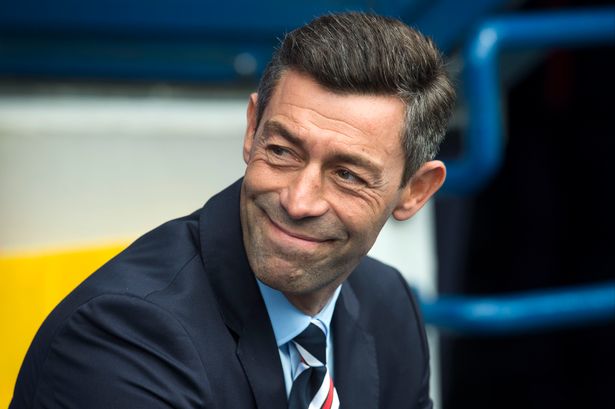 Rangers manager Pedro Caixinha has confirmed the world’s worst-kept secret; Barrie McKay is indeed training with the U20s and has admitted his situation is a problem, but not one he cares about.

Caixinha banished the wantaway winger to the youths after McKay reportedly asked to speak to other clubs, and has subsequently confirmed the 22-year old is not in the squad for tomorrow’s Europa League qualifier v Niederkorn.

“The list is already out so I think he is not in the squad for tomorrow.”

Despite his name being included on the Europa League squad list, Caixinha may be hinting the winger’s inclusion was an error.

He went onto confirm the situation is as has been reported on this site and others, and further defiantly attested that he does not care about the problem on his hands:

“I don’t care about those problems (impasse with McKay). Those problems are part of our lives, our work and our decisions but I don’t want to talk about it now.”

And then absolutely dispelled all doubt over where McKay is training:

“The under-20s were off so he is not training today. I’m not focusing on that situation.”

If there was any doubt over McKay’s future, this surely ends it. It is just a matter of finding the lad a new club now.