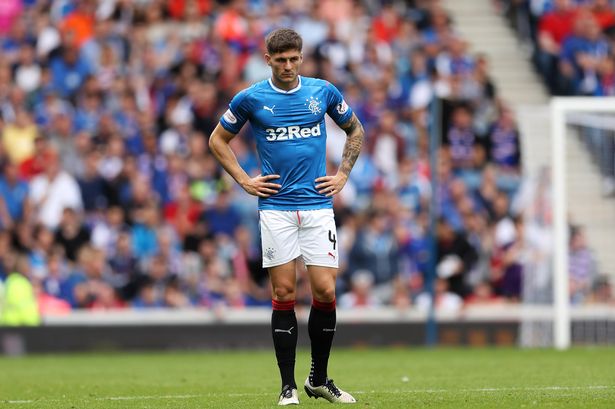 Rangers manager Pedro Caixinha effectively confirmed the axe for maligned ‘defender’ Rob Kiernan, who has been absent from first team affairs for months.

The 26-year old ex-Wigan stopper had a torrid time in the SPL and struggled to cope with the step up in class, and his manager has basically admitted his time is up at Ibrox.

No mention whatsoever of Kiernan who now seems absolutely certain for the exit, while Caixinha sees Wilson as continuing to be an integral part of defence.

Kiernan really did turn out to be a horrific defender for Rangers, struggling in his entire time at Ibrox to convince anyone, and it seems Caixinha agrees entirely having surely assessed him.