Home Rangers One more for defence; why Partick Thistle star could be the final... 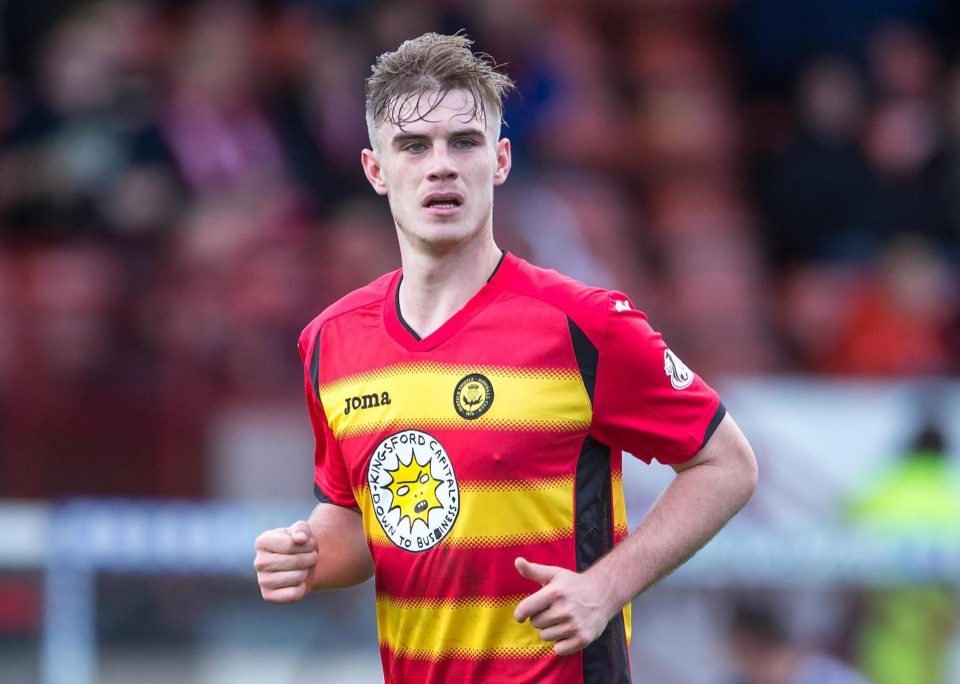 Liam Lindsay, the 21-year-old 6’ 3” Partick Thistle centre back is showing great progress playing over 70 games in the SPL and last season he played in 42 games and scored an impressive 7 goals.

After joining the youth system at Partick Thistle in 2011, Lindsay signed his first professional contract with the club on 6 June 2012.

On 31 January 2014, Lindsay signed for Championship club Alloa on loan for the rest of the season to gain more first team experience and featured in 11 matches for the club after returning to Partick Thistle, he signed a new two-year contract with the club in June 2014.

In season 2016-17, the Jags defender was the only player not connected to Celtic or Aberdeen to make the PFA’s premiership team of the year, and that is quite an achievement for a young man playing at centre half. It indicates to me that he has enormous potential and would not be expensive to buy.

He is a very confident young man who has voiced his disappointment at not receiving a cap at any level for Scotland and I like that attitude in a player.

“I am definitely ambitious and of course you want to play at the highest level that you can to see how you cope with it to test yourself. I’m no different. Thistle have been great with me, especially the gaffer (Alan Archibald) who put me in at a very young age and stuck with me no matter what. I’ve made a few mistakes and emerged from it stronger and that’s all down to him.

I think the goals have probably helped as well to be honest, but it’s definitely a confidence-booster to be linked with Scottish and English clubs.”

The tall centre back is believed to have interested Rangers in recent months, and with the possibility to add to their increasingly impressive defensive options Lindsay could well be a viable and cost-effective signature. Having signed the two highly rated Portuguese centre halves, the ‘Gers could do a lot worse than sign Liam as a back-up defender or even more.

Lindsay is interesting clubs south of the border and Thistle MD Ian Maxwell admits they will have to listen to offers:

“If somebody is going to come and make us an offer for Liam then we have to consider it, we’re not the kind of club that can’t.”

If the Light Blues want to land a promising young Scottish defender who has lots of SPL experience, then there are few better options out there than Lindsay, and at just 21, he could be the long-term centre back the club are looking for – if Caixinha is given the funds to complete the deal.