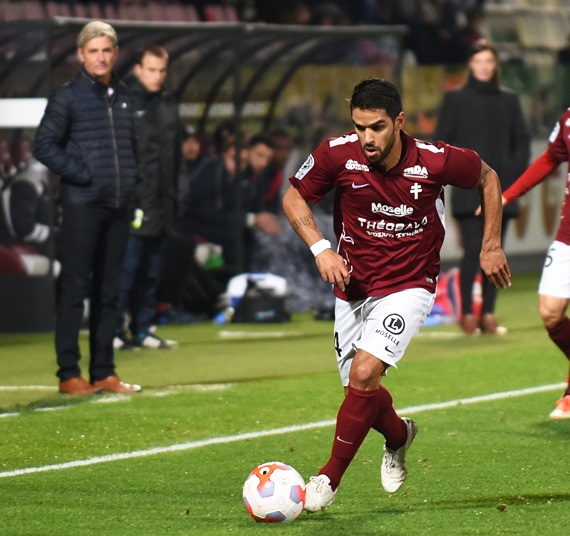 Daniel Candeias is a 28-year-old Portuguese winger who is currently playing for Turkish club Alanyaspor and is on loan from his parent club Benfica. He has featured in 28 games and scored 4 goals in Turkey and it seems that Rangers are interested in bringing him to join Pedro Caixinha in Scotland.

He was signed in 2010, by Benfica and was immediately put out on loan to Portimonense from the town of Portimão and played 28 games for them, to give him a lot more first team experience, before he would get into Benfica’s superb top team.

Between 2011 -14, Daniel played in 85 games for Nacional who are a Portuguese football club based in Funchal, in Madeira and he enjoyed his time on the island and he scored 13 goals.

Although Candeias was still signed to Benfica, he was again loaned out. This time between 2014-15 he played for the German side FC Nürnberg and played in 16 games and scored 2 goals and also featured in 11 games for Spanish side Granada in two separate loan deals that season.

In season 2015-16 he was also sent out on loan to Metz in France and played in 28 games and scored 2 goals and now he finds himself playing for Alanyaspor in Turkey.

He is still signed to Benfica and is certainly very well-travelled and is obviously a decent player, but there is slight confusion over whether Rangers are interested or not.

That said, looking at his overall career, we cannot understand why Rangers would want him to come to Ibrox this season, unless our management team know something about him that we don’t. The last time we signed a player who had spent the majority of his career on loan really did not work out so well (Rob Kiernan).

Still, Pedro surely knows this guy well enough and if he thinks he can add something to Rangers, we go with it!