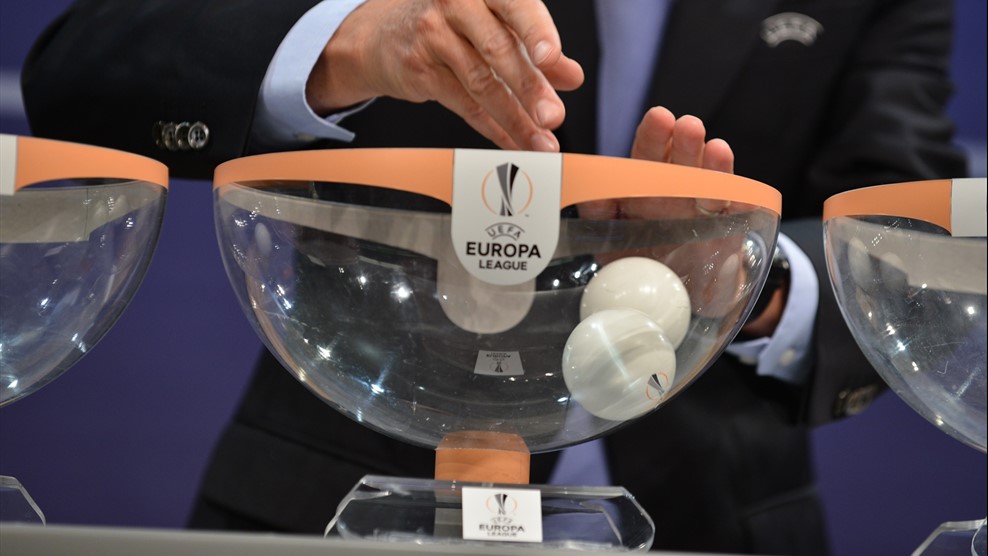 Article by: Richard for Ibrox Noise

Lesser supported teams usually make a loss in
the early qualifying rounds if they are unlucky enough to draw a fellow small team
that most supporters don’t want to go to see. Some of the 100 teams are very
far away and very awkward to get to, but giants Rangers have their travel club that
will go to most of the away games.
We are Rangers and I implore all our Loyal
Blue Brigade to back the team to the hilt and try and sell the home gate out,
to help the boys get through to the second round and also make Rangers a
profit.
This Monday 19 June at 12:00 will be the draw for the first qualifying round. 100
sides enter the first qualifying round with Rangers in the top half of the
draw as one of the 50 seeded clubs.
This
Monday 19 June at 1.30pm will be
the draw for the second qualifying round
This
round features 66 teams (the 50 qualifying teams from the
first qualifying round as well as 16 new entrants), and again it is
split into seeded and unseeded teams (33 of each).
Rangers will be unseeded for this second
round stage, with the 16 new entrants plus the winners of the 17 ties with the highest
seeded clubs from the first qualifying
rounds the seeded clubs in this instance.
Aberdeen
come in at this stage, who obviously Gers can’t face due to country
protection. Here are the 100 – 1st Round clubs.
Siroki
Brijeg – Bosnia and Herzegovina – CS Fola Esch – Luxembourg – Differdange
03 – Luxembourg
Shkendija
Tetovo – Macedonia – Nova Gorica – Slovenia – Sutjeska Niksic –
Montenegro – FK Liepaja – Latvia
Dunav Ruse – Bulgaria – Pyunik
Yerevan – Armenia –Partizani Tirana – Albania – FK Jelgava –
Latvia
Mladost
Lucani – Serbia – Shamrock Rovers – Republic of Ireland – Flora
Tallinn – Estonia- Balzan FC – Malta
Chikhura
Sachkhere – Georgia-Lincoln Red Imps–Gibraltar-SJK Seinäjoki–Finland-VPS
Vaasa – Finland
Cork City–Republic of
Ireland-Zeta Golubovci–Montenegro-B36 Torshavn–Faroe Islands-Bangor
City – Wales
MFK
Ruzomberok – Slovakia – Derry City – Republic of Ireland –Zaria Balti
– Moldova – SK Tirana – Albania
Valur
Reykjavik–Iceland-FK Trakai–Lithuania-Bala Town–Wales- Progrès
Niederkorn – Luxembourg
Vasas
Budapest–Hungary-Tre Penne–San Marino-Torpedo Kutaisi – Georgia-Suduva
Marijampole – Lithuania
Atlantas
Klaipeda–Lithuania-Gandzasar Kapan–Armenia-Connah’s Quay–Wales- Coleraine – Northern
Ireland
Dinamo
Batumi–Georgia-NSI Runavik–Faroe Islands-UE Santa Coloma–Andorra-
Folgore – San Marino
Pelister
Bitolan–Macedonia- Ballymena United–Northern Ireland- Floriana –
Malta – KI Klaksvik – Faroe Islands
Sant Julià – Andorra- St
Joseph’s FC – Gibraltar- FC Prishtina – Kosovo
19 Jun ‘17: First and second qualifying round
draws