Home Rangers “Justice for the Rangers Support”? Forget it! 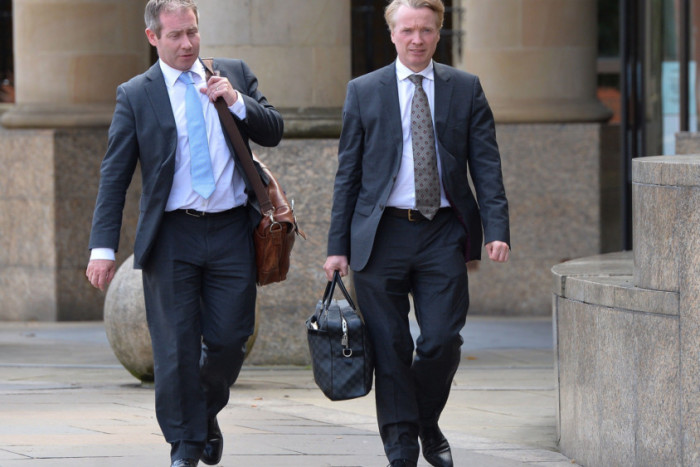 Today former Rangers owner Craig Whyte was found not guilty of acquiring Rangers by fraudulent means. With this verdict, it became apparent that Rangers supporters will never get justice for the nightmare we went through five+ years ago, and continue to go through to this very day.

We will never know the absolute truth about exactly what went on behind closed doors – all we have is rhetoric, claim and counter claim from various parties, with more than a hint of ‘I told you so’ from quite a few high and mighty individuals who never ‘told us’ anything at the time.

All Rangers fans are left with is yet more questions, and a complete lack of closure on Scottish football’s biggest injustice. The man who clearly withheld NI, PAYE and income tax to force about admin has been made a free man and, as far as we know, will face no further action.

He is now free to move on with his life, while Rangers fans live every day with the damage his actions inflicted upon not just our club but our lives. To this day Rangers have nowhere near recovered from what took place in 2012, although hopefully we are on the right path – and whether you pit the blame solely on Murray or solely on Whyte or a bit of both, truthfully we are left with no real clarity, closure, or justice.

Indeed, this court case was supposed to shed light on Whyte, Murray, Green, Wavetower, Ticketus – all we are left with is a free man and a bucketload of questions.

It now seems Rangers fans are never going to get justice for the crimes against them – whether perpetrated by Whyte, Green, Murray or whoever – Rangers fans are effectively being told to just forget it.

We should never forget. Every good thing that now happens is despite the past, not as a result of it; every player we sign is progress but it should never have come to that.