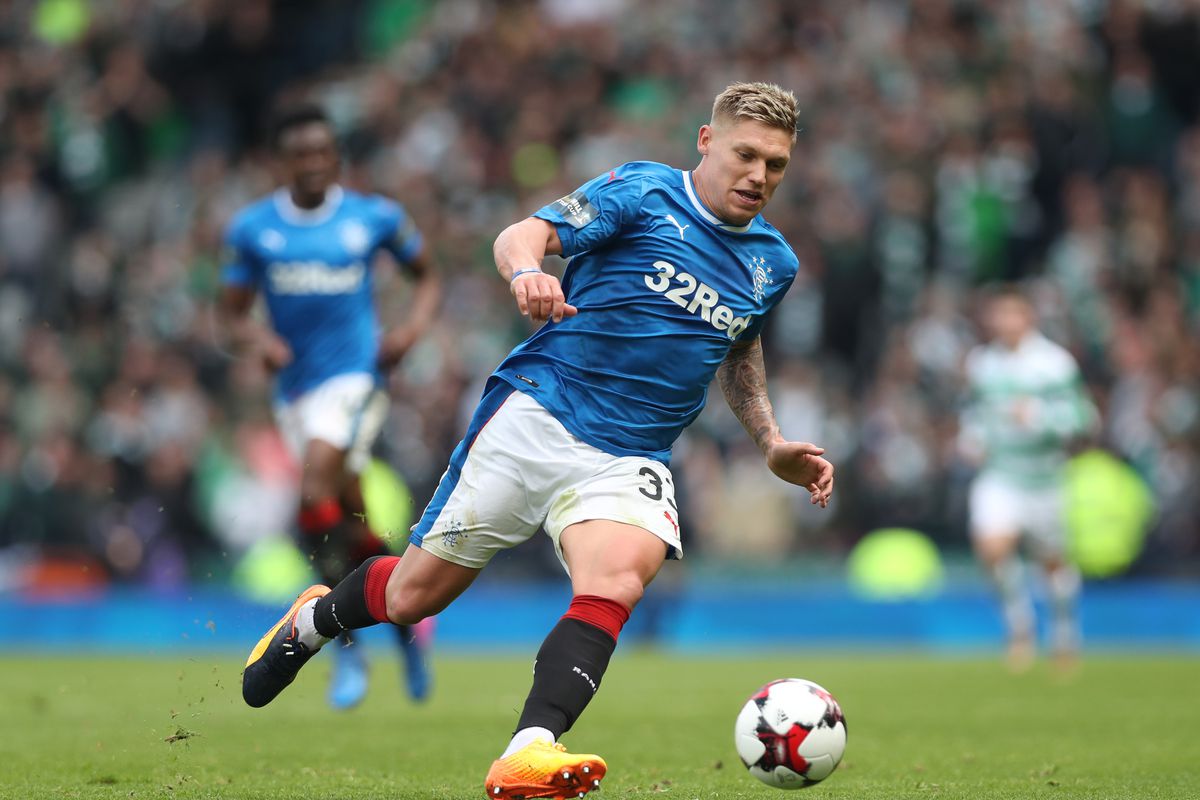 When Rangers fans look at Alfredo Morelos’ CV, it makes for impressive reading, certainly at club level. While yet to net for his country (he has only made a handful of appearances) at youth level, at club level it is a different story.

At the tender age of 20, he has managed a well over one in two rate at a respectable level in the Finnish Veikkausliiga. La Liga it is not, but the EPL the Scottish Premiership is not either, and one could argue it was a fine level for a young striker to develop at, without the intense pressure a more marquee league would enforce.

And with his ‘apprenticeship’ well and truly served, he has made the switch to a marginally tougher league in Scotland’s SPL.

But does his signature spell the potential end for another striker at the club, a striker who really has failed to step up to the SPL following a pretty productive season in the Championship?

Martyn Waghorn was a stand out for the extent to which he struggled in Scotland’s top flight, scoring only a modest number of goals despite plenty of appearances. He ended up dumped out on the right wing to see if he could be more at home as a powerful forward, but there too he was found wanting.

And his general inability to provide the goals Rangers needed meant his contribution was distinctly limited.

With Dalcio first then now the potentially sparkling Morelos, manager Pedro Caixinha has made a statement; he is signing his players, and rebuilding Rangers more or less from the ground up – and a 30+ goals in 40+ appearances striker is a real signal that Waghorn is on the outside looking in.

With Kenny Miller energetic but not hugely prolific (11 goals), and him being Rangers’ top scorer last season, and colossal disappointment Joe Garner now departed, Rangers’ only remaining striker was Joe Dodoo. And sadly, while he has not really had a run in his strongest position, instead being out on the wing, he did not really impress there.

But it was Waghorn who so much more was expected, and the lad simply could not deliver. Hence Ped has rung the changes – Waghorn is surely surplus now, and with Scunthorpe and Leeds monitoring his situation it is surely only a matter of time before he departs for pastures new.

A brief passage from the official site’s match report over yesterday’s underwhelming draw with The New Saints rather sums him up:

“Rangers started brightly and carved out the first chance of the game as Dalcio got on the ball on the right and cut inside for the run of Waghorn, only for the striker to lash the ball over the bar.”

One thing is for sure – you do not sign quality like Dalcio and especially Morelos if you do not intend to select them. And that spells trouble for the likes of Waggy.