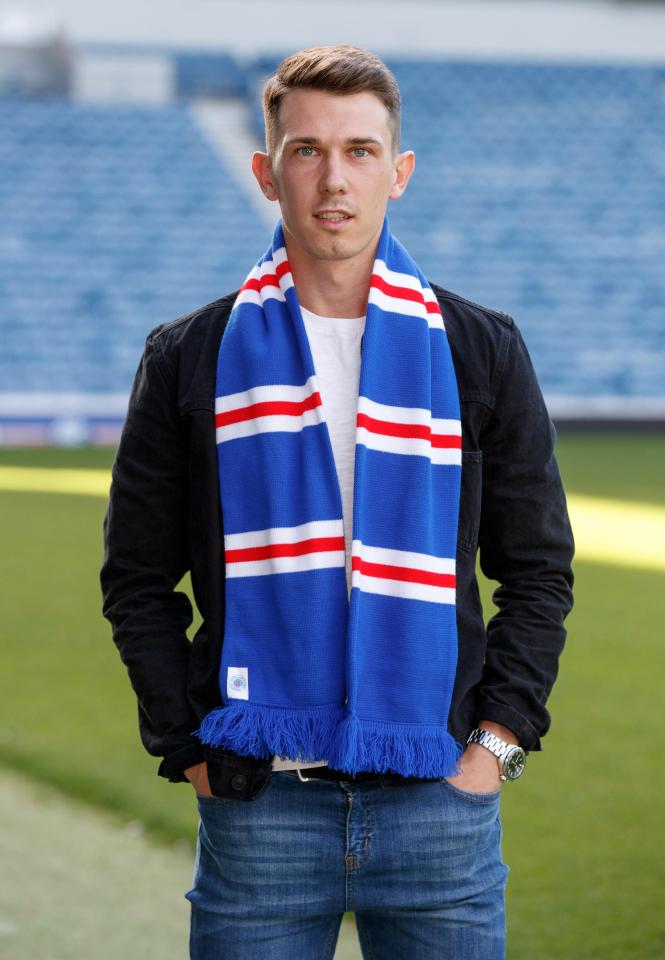 Pedro’s 2nd signing of the summer, Ryan Jack has represented Scotland at Under-16, Under-17, Under-19 and Under-21 level, proving that he has been an incredibly consistent & good international standard player throughout his career.

He has captained the Under-21 side and is on the top ten list for achieving 19 appearances at this level and in May 2013, he received a call-up to the full Scotland squad for the game against Croatia.
This is the first time that Rangers have signed a captain of Aberdeen and their fans are absolutely livid that Ryan would have the cheek to decry his home town team like that. He better get used to living in the Glasgow area, because from now on, he is in for a hard time and seen as a traitor. Aberdeen fans hate the glorious Rangers,

We have signed an excellent midfield player and Ryan could easily become our captain over the next few years, if he continues to do as well with the ‘Gers as he progressed with the Aberdeen team.

The fact that Ryan is a free transfer option and the captain of Aberdeen for the last 2 years is a major bonus of course. He is also better than we already have at present and with his talent and SPL experience, he should be a stick on for success.

Jack signed for Aberdeen in the summer of 2008 and made his first team debut for the club against Rangers in September 2010. He progressed so well in the side that he was offered a new contract with the Pittodrie club in October 2011.

In June 2013, Jack signed a three-year deal at Aberdeen, keeping him at the club until 2016 and played a pivotal role in Aberdeen’s season, helping them into the Scottish League Cup Semi-Final, but got injured in January and was ruled out for around six weeks, missing the club’s League Cup semi-final with St Johnstone.

Fortunately for Rangers, Ryan decided to run his contract down to enable him to choose which club he wanted to join for this coming season. The Aberdeen skipper put pen to paper at Ibrox yesterday due to a change of mind when it is believed that he was on the verge of signing a life-changing, £10k a week contract with USA
outfit Columbus Crew.

That was before he knew Ped the Ted wanted him to play his football in Glasgow next season for a world renowned club and also to enhance his chances of becoming a regular Scotland player.

It is a wonderful opportunity for Jack to become a certain starter in the Rangers team and then eventually become the light blues captain for years to come.

Then he can eventually end up in America when he is older and closer to finishing his career.