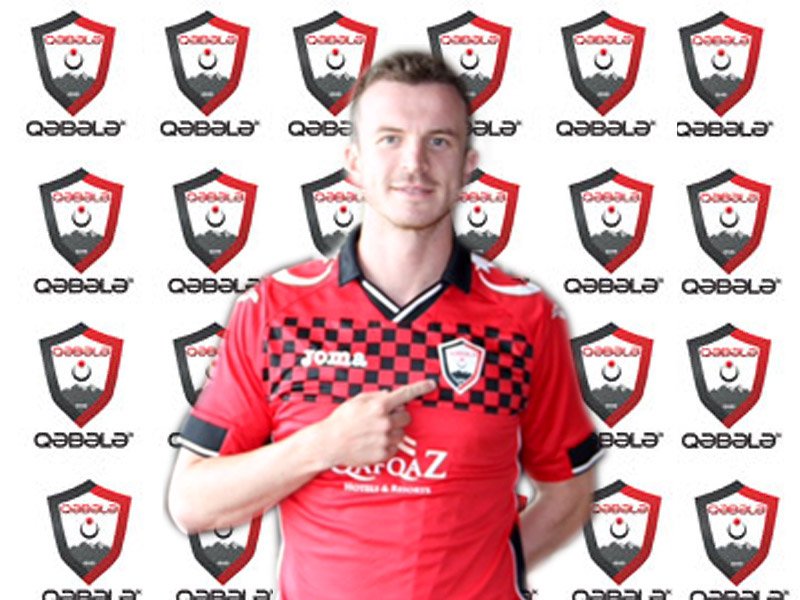 Ex-Rangers captain and former ever-present first-team midfielder Andy Halliday, has signed season-long-loan-deal with Gabala FC, who are based in Qabala and play in the Azerbaijan Premier League.

They are a decent outfit who finished 2nd to winners Qarabag FK last season. Rangers begin their European campaign in the 1st qualifying round, and Gabala FC will enter the Europa League in the 2nd round against Jagiellonia Bialystok or Dinamo Batumi.

This is such a clever move for Rangers, Gabala FC and good blue nose Halliday, as he still has a chance to come back to Ibrox next season after playing 42 games and scoring 5 goals, during the last campaign.

Playing in a foreign country with a change of coach and possibly in a better team than the light blues were last season (that’s easily done) could do him a lot of good.

If he performs well in Azerbaijan and comes back to Rangers as a much better, experienced and more complete player than the one who left us, well, what happens then? Do we keep him for season 2018-19?

“Hopefully if I do well over in Azerbaijan it will impress the manager enough to play my way into his plans for next year. I hope that it’s not the end of my Rangers career, but only time will tell. I worked very hard to get to Rangers so I certainly won’t be giving up on my place easily. Last season, my performances from January onwards were miles off it. But if I can re-find the form I showed in the first four or five months of the season then I believe I can force my way back into the manager’s plans. I’m first to admit my form wasn’t good enough in the second half of last season. But hopefully if I can find the form I know I’m capable of then I can fight my way back. If it’s up to me then my Rangers career isn’t over.”

The 25-year-old has been unveiled today, finalising his loan switch to Gabala FC, for the same wages as Rangers give him at Ibrox, thanks to the bread man offering him a bumper pay rise last year.

Deemed surplus to requirement by Pedro, he was told to find another team; well it didn’t take his agent long to fix him up with an alternative club.

It is understood that a number of English Championship clubs were hoping to take him out of his current situation, but Andy chose to try his luck in Azerbaijan.

Due to Gabala FC finishing second in the 2016-17 season, they are set to compete alongside Rangers in the qualifying rounds for the Europa League this summer.

If both Rangers and Gabala FC make it beyond the qualifying rounds, they might end up in the same group. That would really please Andy, where he could show the ‘Gers what he can do, by playing exceptionally well against them.

How do Ibrox Noise readers feel about this move for Halliday?