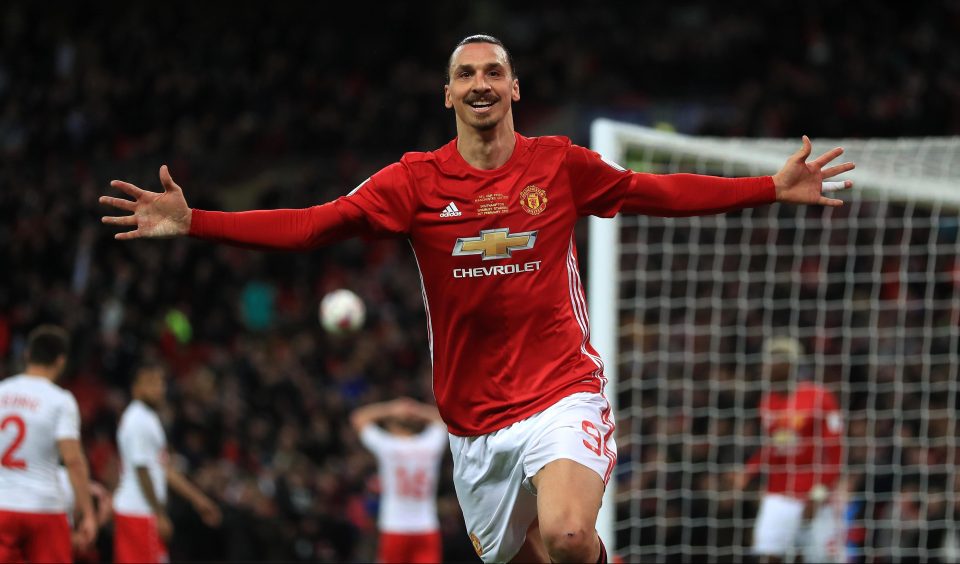 When it comes to Hollywood signings down the years in Scottish football, it is Rangers who have always held the aces. While it did not work out, Joey Barton was a colossal capture, a signing which truly sent shockwaves throughout the land. Going back further and who can forget Paul Gascoigne, a signing so astonishing the English press were convinced it was Queen’s Park Rangers and not the Famous he was going to.

Even farther and for the older Bears the likes of Ray Wilkins, Chris Woods and Terry Butcher back in the day due to the Heysel Disaster was quite incredible – it was the equivalent in the modern era of Rangers signing Steven Gerrard, Joe Hart and John Terry.

So Rangers are no stranger to massive signings, even in this post-admin era. But Ibrox Noise had a mischievous idea, one which seems beyond the realm of possibility, but then when deducing that unlikelihood, one remembers Gascoigne, Barton and Laudrup amazingly coming here. Oh, did we forget the de Boer brothers?

In this window Rangers have been linked with Bony, Remy, and recently Batshuayi while in the recent past Robin Van Persie has never been far away.

Zlatan Ibrahimovic is different. He is 35. He is a free agent, having been released from Old Trafford. He is technically broken (out for months with injury) and Man Utd clearly decided they did not want a crock on their hands. But Ibra does not have history of injury and will recover likely in time for around September.

If Rangers really want to scare the living daylights out of Celtic, a team boastfully trying to plug Dembele off to Milan for £30M, they could feasibly use their Swedish connections (Jonas Thern, Bjorkland, and Prytz) to make inroads into trying to get Ibrahimovic to play his days out at Ibrox.

Think about the shockwaves that would create. Obviously the lad would not be doing it for money – Rangers cannot quite afford the £350k a week he was on at Utd. But Ibra is a multi multi multi millionaire and can certainly afford to take a big drop – and there is another positive angle.

Man Utd’s Jose Mourinho and Pedro Caixinha are said to be really rather close, and while Jose would not have wanted to release Ibra, he had no real option. Could Pedro exploit that to try and get his friend to have a word in Ibra’s ear? How incredible would that be?

If Rangers want an absolute monster of a striker, Ibra fits that bill. No sale value of course, and it would only be short term in all likelihood, but if a 35-year old Ibra can still own the English Premier League, the damage he could do in the SPL is almost unthinkable.

Sure, it is pie in the sky and there is more chance of Rangers winning next season’s Champions League, but why the hell not? Why not dream ridiculously?

We can go for Ronaldo next…