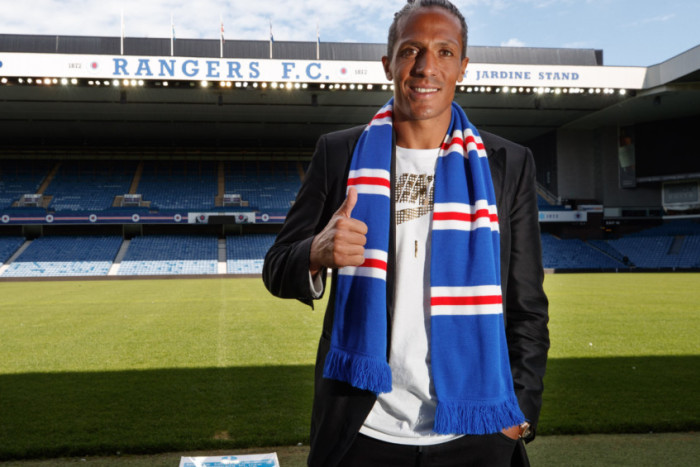 Rangers fans excited by the prospect of watching new signing Bruno Alves in action at Ibrox can enjoy a sneak preview when the outstanding stopper takes to the Russian pitch tonight in the Confederations Cup semi final against Chile, live on ITV/STV at 19:00 hours.

The 35 old titan has received rave reviews for his performances thus far in the marquee competition, but due to time differences the majority of Portugal’s matches have been at a slightly unsociable 16:00 which does not suit a lot of fans during their working hours.

However tonight’s epic sees Alves trying to shut out Alexis Sanchez and Arturo Vidal having managed similar in Serie A for Cagliari against the likes of Carlos Bacca, Paolo Dybala et al last season, and many Bears watching will conclude if he can hold out Sanchez he might just stand a chance against the likes of Goncalves.

But above all the day before Rangers’ own competitive action gets underway in earnest, fans will get to see properly Alves’ qualities and what he can bring to Ibrox once he finally gets here.