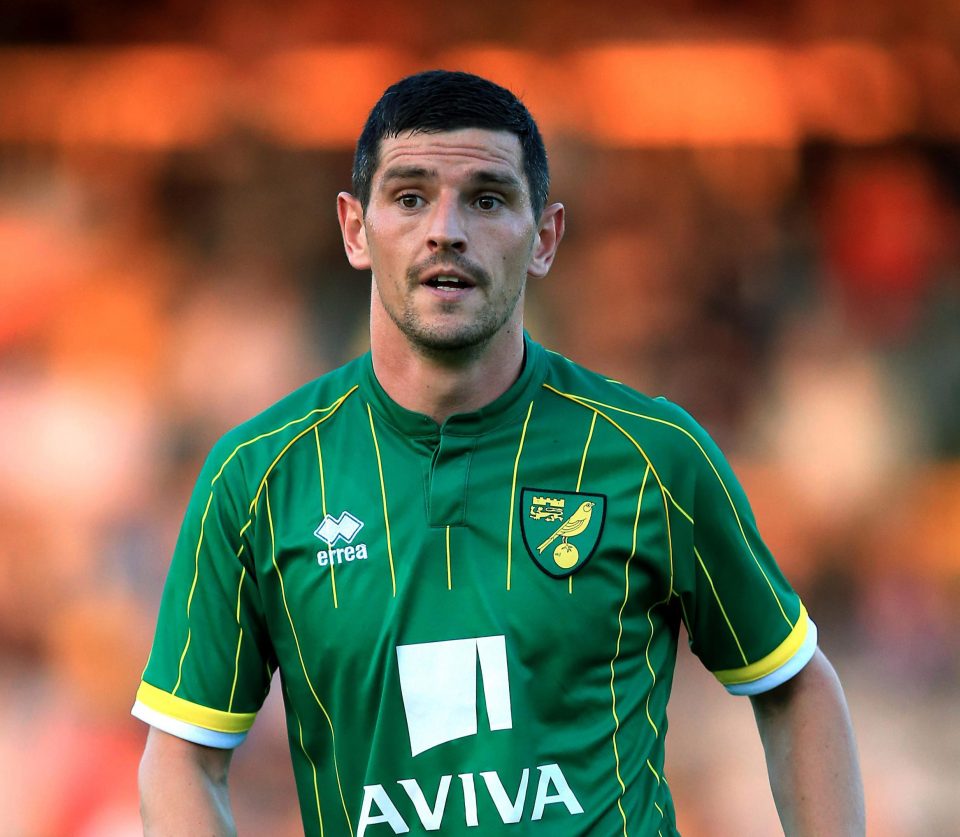 This site has been guilty of muddying the waters over the affair too, for which we apologise, but following so many contrasting stories over the bid to sign the Scotland international it is nearly impossible to keep track of what is actually happening.

Yesterday morning a bid of £1.3M plus addons was widely reported as being the clincher and Rangers had sealed their man. A national publication is said to have broken this news exclusively as others followed suit and went with the same story.

However said source then seemingly erased all history of this story from their website, leaving the conclusion that they had gone ahead with false information, causing others to follow suit with a story which had not been confirmed true.

As of present, Rangers do NOT have an offer for the midfielder accepted by the Canaries, and the latest bid of £1.3M plus addons is Rangers’ current offer and your guess is as good as ours folks as to whether it is rejected or not.

Nothing to see here people…