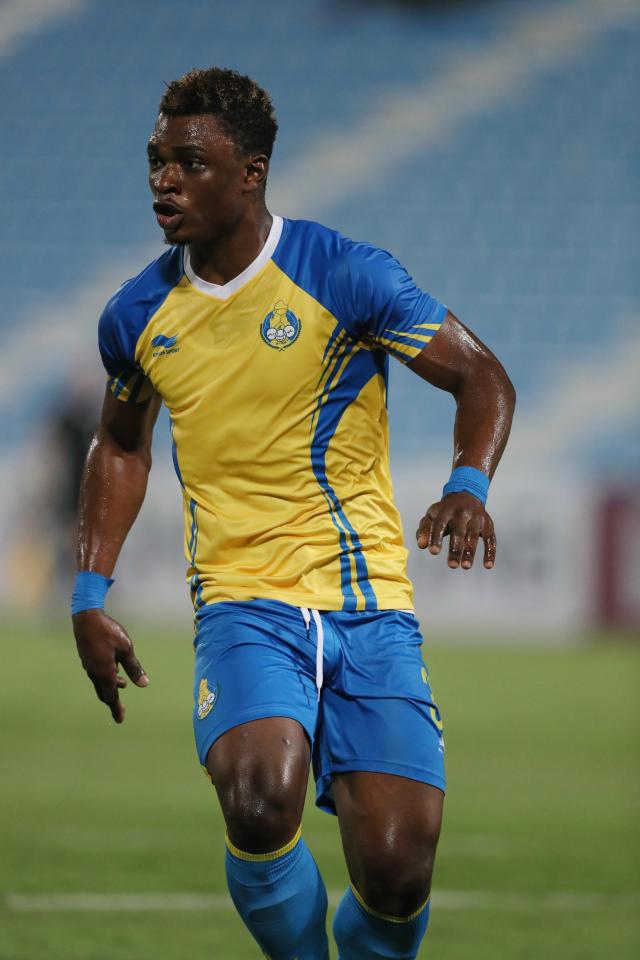 With Rangers’ interest in Ghanian international defender Rashid Sumaila about as official as it can get without an announcement from the Club, Ibrox Noise presents a collection of the best of the 24-year old in action for club and country.

In line to be named Al-Gharafi’s Player of the Year, the stopper appears to be reaching the best period of his career with widespread praise of his performances especially in his home country, and the 6-time Black Stars cap will surely be looking for a move worthy of that.

Pedro Caixinha has obviously managed him before at Al-Gharafi and the centre-back is said to have been one of the first names on his list.

Going by these videos, he looks a very decent and assured prospect, managing to impress against the Dutch as well as in Qatar. So judge for yourself whether he seems better than Rob Kiernan.

Although, so am I.