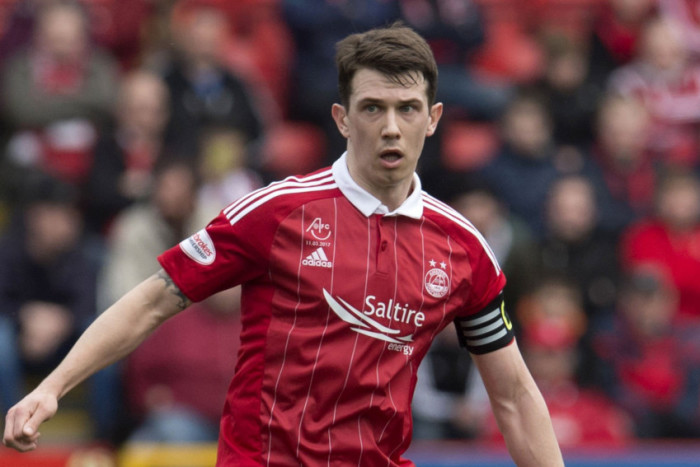 Rangers’ summer transfer window is seriously hotting up. Here, Ibrox Noise takes you step-by-step through all the main wheeling and dealing to try and put it all in one digestible place.

After various contradicting reports, this morning the news has broken that Kiernan and Forrester is are be freed from their deals entirely. There is not a lot you can say to Kiernan but not sure why it did not work out for Forrester – he was far from the worst player Loaf signed. Attitude and discipline issues probably did not help.

The claims remain strong that he was being used as a makeweight in the Moult deal – the Steelmen were said to want him and cash for their prized forward. But some media reports claim the Moult deal is now off the table. Time will tell.

Halliday has reportedly been told he can leave, and Rangers are said to be wanting a cut-price deal on Garner. PNE have denied interest in re-signing him. Waghorn is, or was a £300K target for Scunthorpe, and James Tavernier is said to be interesting Forest but reportedly both Rangers want to keep him and he wants to stay. Hodson has been a target for Charlton for some time and given he cannot break into Rangers’ first team, will probably be malleable to a move out. Lastly Barrie McKay’s situation is well-documented and the right bid will probably prise him away.

This is where things get really interesting.

The 30-year old is said to be available for transfer from Norwich but not cheap – the Scotland international striker, a boyhood bluenose, has a £1.5M price tag on his head. Judging from the fan response over the interest in him, he would be a very popular signing. If Rangers pay up, they will get their man.

Close to being over the line too. A fee has not been discussed but it seems a deal has been reached and some outlets last night claimed only a medical is in the way of the conclusion of the signing.

It is done folks. He is a Rangers player but it just has not been announced. The 25-year old midfielder impressed in the cup final and fans seem very happy over what they are getting. Seems Rangers may finally have a powerhouse enforcer in the middle they can rely on.

Work permit issues in the way, but that aside, this is another one said to be close to completion. He has quite a reputation by all accounts but at the end of the day Rangers need quality and a Mexican international ticks those boxes. Latest is he is on his way for talks.

In all honesty all the interest in this story has been bookmaker-driven with speculation in there too. But the latest over the past 48 hours is his wages ended up a stumbling block and it is not happening now. If it ever was. Who knows! A weird story to say the least. This also applies to the Lafferty and Whittaker stories – it is unlikely any of them were ever serious targets.

Still on the table apparently, Rangers still want the Vitoria Setubal defender, but it has gone quiet regarding progress.

Apparently Pedro wants this Benfica B forward on loan for the season. It is said to be a goer but we will see if the 21-year old gives up Portugal for Scotland in the coming days/weeks.

If there is anyone we have forgotten, use the comments section as always folks.

NB: IT IS CRUCIAL TO REMEMBER RANGERS HAVE NOT ACTUALLY SIGNED ANYONE YET. NOR HAS ANYONE BEYOND CLINT HILL LEFT, AND EVEN THAT ONE WAS NOT MADE OFFICIAL. IN SHORT, WHILE SPECULATION IS WILDFIRE, ABSOLUTELY NOTHING IS OFFICIAL.