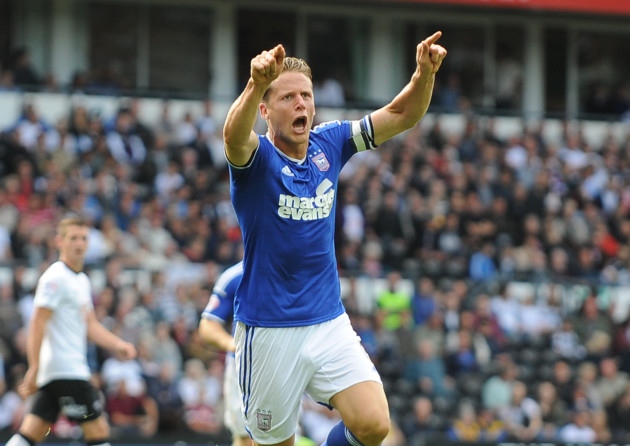 After summer 2015’s securing of ex-Hearts captain Danny Wilson, Rangers have been persistently linked with another.

Christophe Berra was recently released by Ipswich and it has been confirmed by his soon to be ex-manager Mick McCarthy that the ex-Wolves stopper wants to return to Scotland to be closer to his family:

“He is not doing anything devious, he just wants to spend more time with his daughter and anyone with family can respect that. Christophe has been fantastic for us. He has been one of the best defenders in the Championship over the last four years and I didn’t want to lose him, but I understand fully why he wants to go back closer to home and we wish him well.”

Hearts and Rangers have been consistently associated with his signature, and the 32-year old’s experience in both Scottish and English football not to mention his caps for his country have led to a great deal of speculation that Rangers are in pole position to sign him up.

Naturally his is only one of many names linked to Ibrox over the past few weeks, and he might not be the most coveted player ever to be mooted for a switch to Govan but it has ramped up in recent times.

Not sure if it is one we really want, but que sera.