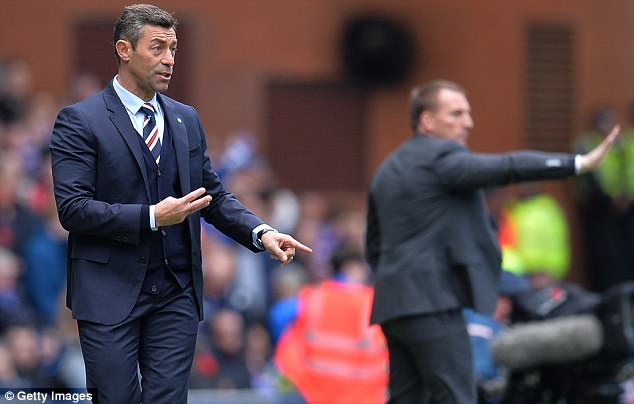 Pedro Caixinha has today confirmed he and his management staff have had a ‘technical meeting’ with the Rangers board and presented them a list of all the players he wants.

The list, reputed to be around a dozen players, has been drafted up in lieu of a more credible assault on the SPL summit next season, and Caixinha has stated the amount of cash required to secure these signatures is ‘not small’

“Yesterday we held a technical staff meeting with the board and we presented a list of players.”

Rangers fans will pleased to hear plans are manifesting tangibly to finally bring some (hopeful) quality in.

“The player plan I presented is realistic regarding the situation. Let me tell you it is not a small amount.”

What qualifies as ‘not small’ is unclear as yet, but a budget of £3M like last summer simply is not enough. Rangers need to get closer to £10M+ to get in the influx of quality desperately needed.

Hopefully the board delivers.