Home Rangers Investing in the Rangers 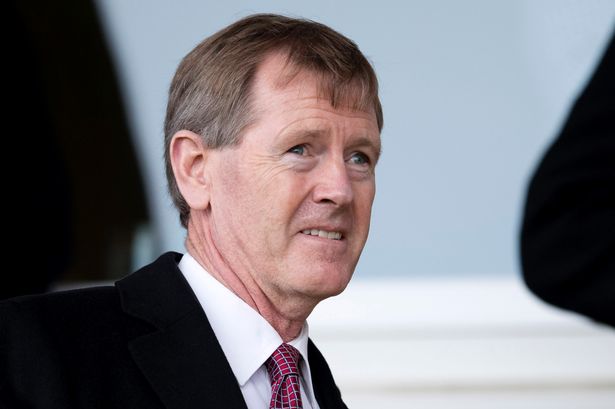 Bookmakers have released odds for the 2017-18 season and
Celtic have been made 1/10 favourites to win another title. Rangers are second
favourites, but Pedro Caixinha’s men are not being given much of a chance by
the bookies after finishing more than 30 points behind Celtic this season.
A Sports
Interaction review and a trawl through various sites shows Rangers are
trading at around 8/1 to win next season’s Premiership. Unless the club
seriously improves its transfer business in the summer there will be few
takers. At least Rangers are ahead of Aberdeen in the betting. Manager Derek McInnes
has been laying into Rangers for finishing below his team this season, saying
it’s embarrassing given the financial clout the club has.

“If
Caixinha thinks that is doing brilliant at Rangers, being on the up by
finishing ahead of Aberdeen, then he’s clearly mistaken,” said McInnes, “His
job as Rangers manager is to finish above Celtic and he should be more
concerned about that challenge. If he thinks he’s doing well by finishing above
Aberdeen and the rest, he’ll soon find out that’s not enough.”

He
is irritating but he is right: the bare minimum for Rangers should be finishing
second. Fans are rightly disappointed by the team’s showing this season, but it
can be written off due to it being the first season back in the top flight
after a long time in the wilderness.
Now
the club needs to flex its muscles, bring in players capable of challenging for
the title, or at least a convincing second finishing well clear of Aberdeen and
the rest and give Celtic a real run for their money at the top of the
table.
Starting the season 8/1 while Celtic are 1/10 is frankly ridiculous for a club
of Rangers’ size, and a lot of work needs to be done to close the gap in the
summer because Celtic have had a free run at it this season. It is preposterous
to be closer to Inverness Caledonian Thistle at the bottom of the table than to
Celtic at the top.
Dave
King needs to show the fans the colour of his money. A £30 million injection
into the club from his own deep pockets was promised, so where is it? It seems
he is not willing to stump up the cash, but he needs to invest something to
placate the fans and overhaul the squad. Kenny Miller is Rangers’ player of the
year
and he is 37. Clint Hill was 38 before being released.
This
team needs young blood and needs to replicate the sort of transfer business
Celtic have done in bringing in the likes of Scott Sinclair and Moussa Dembele.
Raiding the English Championship for its stars would be a start as opposed to
the cast-off youths of recent seasons. Some smart loans also would help.
Rangers are a big club and it can still be a great opportunity for youngsters
at big Premiership clubs to get some experience. Pedro will surely use his
contacts to sign some talented Portuguese stars and blend that flair with some
good old fashioned Scottish bravery from the likes of Ryan Jack. The fans
deserve better than what they have seen this season, and it is up to King to
bankroll Caixinha and make it happen.