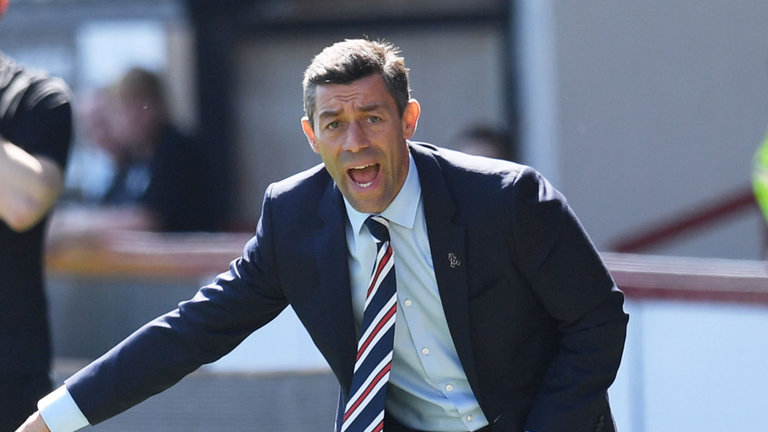 In recent days we have learned Pedro Caixinha has axed Swiss defender Philippe Senderos and 38-year old veteran Clint Hill from the squad for next season, and will offer neither of them a new deal. However, while Caixinha has himself confirmed this, he did it in a way which raises another pertinent question; who is the third player?

When pressed on the leaks, Caixinha confirmed:

“We don’t comment on speculation. I can confirm I’ve spoken to three players so far and those three players know what is going to happen for next season.”

We know two of them are the aforementioned Hill and Senderos, but who is the third? The three other departures we know of are Hyndman and Toral whose loans expired (albeit Toral remains at Ibrox for now), and young Billy Gilmour, but he is a sale rather than someone being shipped out.

Ergo, it does force the question of what other player has definitely been told he is surplus or can leave? Perhaps it is possible there is a loss in translation, and Caixinha does indeed mean one of Toral, Hyndman and Gilmour, but that does not make entire sense – the way Ped worded it, there is more than strong implication that he informed all three of the players in question that they were to be cut loose from the squad.

For now though that seems to exclude Harry Forrester, Andy Halliday, Rob Kiernan and Michael O’Halloran all of whom reportedly were instructed by Caixinha in for extra training session in order to assess, but Forrester and Kiernan were notably absent from Thursday’s session.

So the truth is we do not really know; but what we do know is there is plenty more activity on the horizon, whether it is in or out.