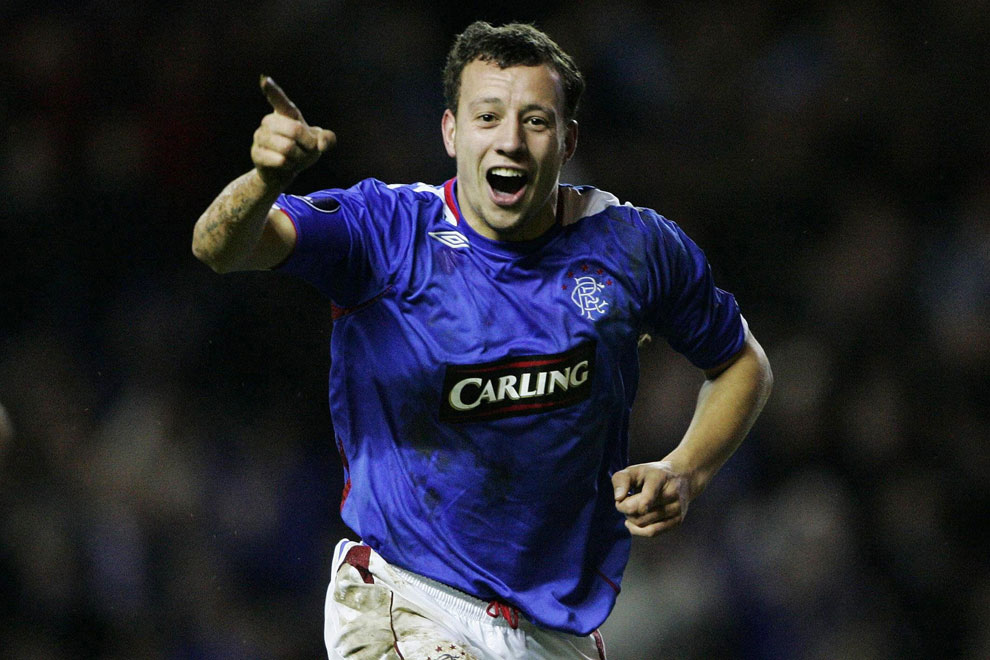 With major surgery required this summer, Rangers will be looking to strengthen in pretty much every department. Today manager Pedro Caixinha confirmed he has presented the board with a list of the players he believes will help to do that, but among the positions Rangers need solidifying is right back.

James Tavernier, evidently, is not good enough for the SPL, and while giving the occasional performance (he was one of Rangers’ best (or least bad) in the cup semi) has not delivered consistently this season. Lee Hodson will probably never get in favour under any manager at Ibrox, with the impressive full back a permanent bench option for three bosses in a row and likely to move on this summer.

Which leaves definite scope for some quality to come in; and a certain ex-Rangers right back is a Bosman this summer with Alan Hutton out of contract come the end of the season at Villa Park.

While no spring chicken (he is 32) there has not been as good a RB at Ibrox outwith Hutton since the days of Gary Stevens, and even towards the tail end of his career he would be a significant upgrade on both Tavernier and Hodson.

Rangers fans were heartbroken when he left for Tottenham in January 2008 for a very handsome fee (he remains one of Rangers’ most expensive sales of all time at £8.5M despite the sum being undisclosed) and it has to be said the move did not really work out for the ex Scotland international and the flying full back has had a bit of a nomadic career ever since, ending up, among other places, in Mallorca.

As a free transfer Hutton would be only too aware of Rangers’ financial restrictions and the former Sunderland man might just welcome the chance to come home to Ibrox and end his career where it all started.

It is easy to forget just how good Hutton was at his peak – Paul Le Guen started to get more out of him before Walter Smith produced the best season of his career in the year 2007 – this guy was waltzing through Champions League defences like a hot knife through butter, and was defending impeccably too.

He is not that player any more. It was a decade ago. But he is still a significant improvement over anything Rangers have and would give the defence experience and quality.

Still, depends on the wages I suppose…