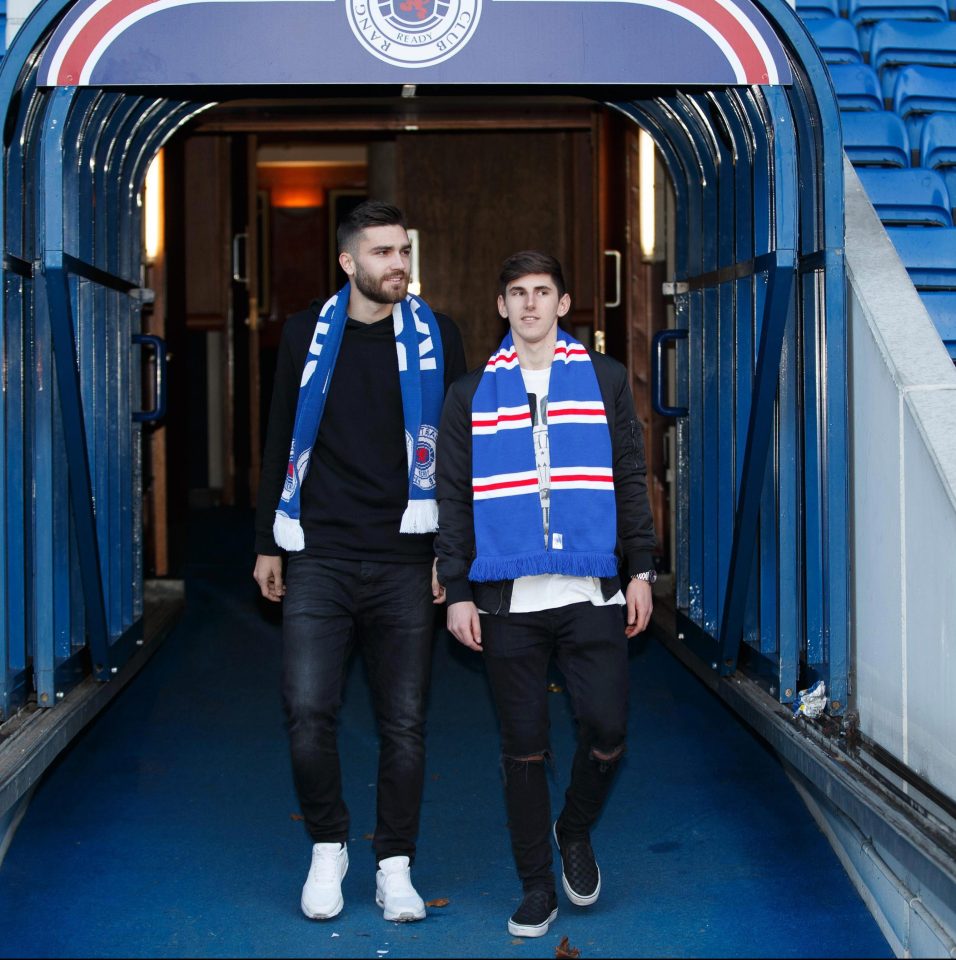 In the worst-kept secret known to man, Rangers stars Emerson Hyndman and Jon Toral have been confirmed as returning to their parent clubs this summer.

With Pedro Caixinha delivering his now-famous list of desired transfer targets, neither midfielder is thought to be on it and both players are now set to depart permanently following the final post-split fixture against St Johnstone on Sunday 21st.

“You don’t invest in young players to then move them on very quickly. That defeats the object of our model.”

Of course the small matter of Hyndman’s current injury ruling him out for the final four fixtures means he will not actually play for Rangers again, but que sera.

As for his Spanish colleague Toral, the Arsenal youngster (can we really call a 22-year old that?) has confirmed his return to England although ‘another loan’ does not absolutely rule Rangers out, but nevertheless it probably does:

“I have another season left at Arsenal so I will go back and it will depend on where they see me, in terms of whether they see me ready for the first team or if they see me doing better with another loan.”

Expect yet more departures from Ibrox over the coming months.