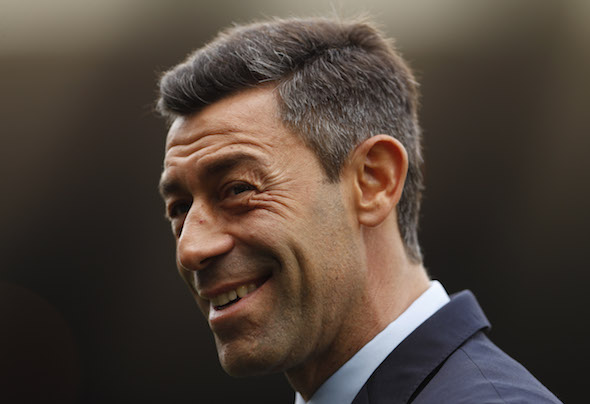 Pedro Caixinha has strongly hinted today what Rangers fans already knew, and that was the shoestring budget he will be forced to work with this summer.

Speaking specifically about ex-Rangers player Vladimir Weiss, Ped confirmed it was a non-starter due to price, and named the sum Rangers cannot aspire to for any new signings this upcoming window.

“Will Weiss be coming to Rangers? No, I don’t think we can afford to pay them £2.7 million.”

After the dismal failure of Joe Garner last summer, it appears Rangers will have a very trim budget to work with, and no player is likely to cost anywhere near that sum.

This does contradict to an extent Managing Director Stewart Robertson’s claims prior to Caixinha’s appointment that the new manager would be financially supported by the board, with evident cold water now being poured on the notion that serious hard cash will be splashed in an effort to rebuild a beleaguered Rangers squad.