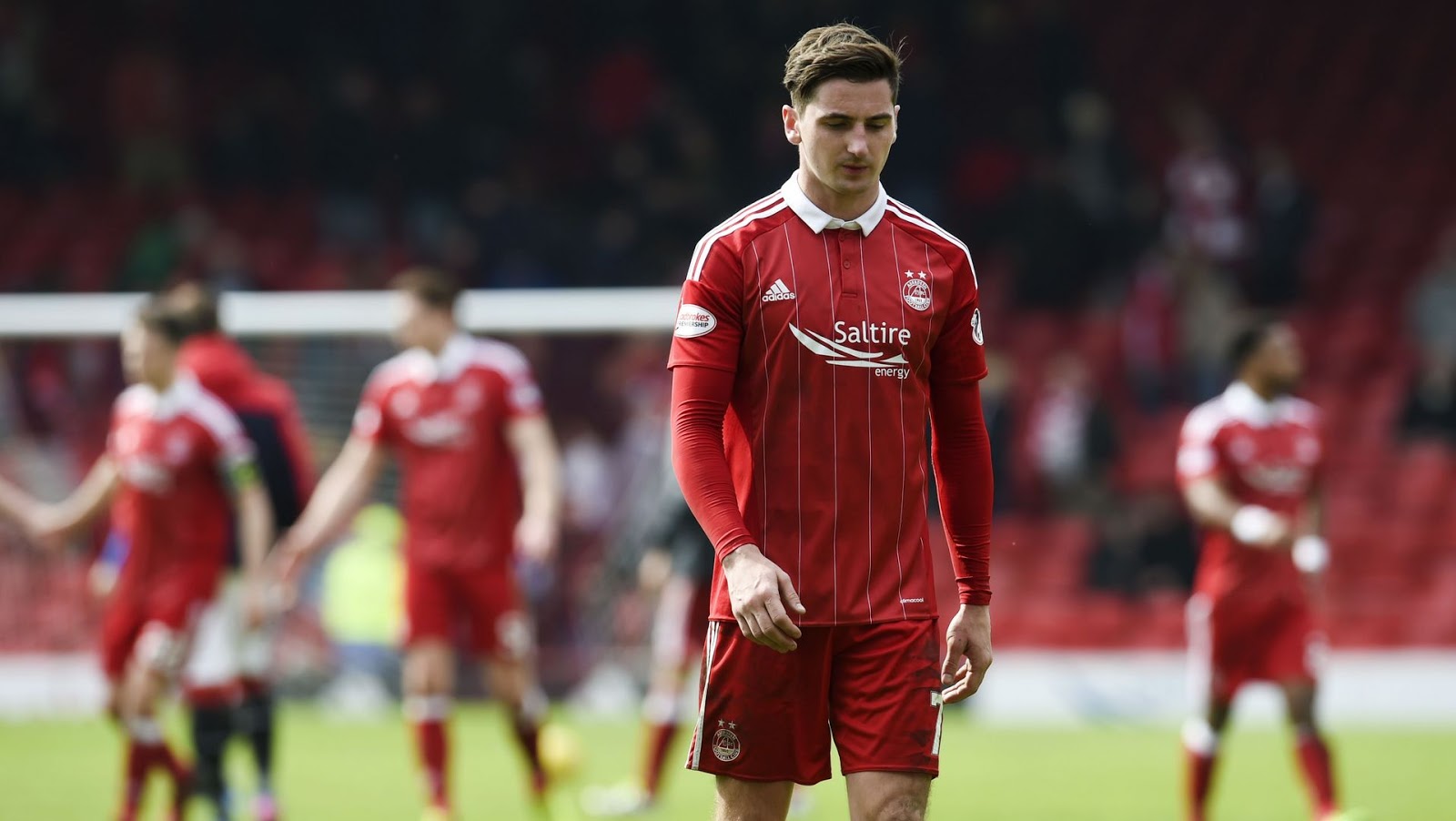 Few could deny Pedro Caixinha’s start to life in Scotland has not been the smoothest. Despite that convincing dispatch of Hamilton on his debut, the Portuguese’s methods since then have come under the spotlight, as did his underwhelming subsequent two matches; first that mediocre draw against Steve Robinson’s Motherwell, before an even more average loss of two points at Jig’s Killie.

Coupled with revealing his team selection for Rugby Park 36 hours early, to explaining his actual tactical methods in detail during press conferences and club videos, to borderline accidently insulting Kenny Miller as an old man whose best years are behind him; Pedro has not had it easy of late, drawing scorn from most.

So when he took his men to Pittodrie with the proclamation that it was ‘must-win’, few gave him any kind of hope he could mastermind even a draw against a side with 10 home wins in a row under their belt never mind a win.

And in truth after 20 minutes, few still saw anything other than a home win at full time for the record books. But something happened around the mid-point of the first half; a previously-under par Rangers actually started to work, and work hard. From Jason Holt’s constant hustling, to Kenny Miller’s dogged work both deep and advanced, to Wes Foderingham’s superb catalogue of saves not to mention Danny Wilson’s colossal defending, this was the first time we had truly seen the shape of Caixinha’s work ethic and philosophies starting to emerge. For Rangers to get to half time with a clean sheet showed just how well the unit was grafting – and their manager was absolutely screaming from the touchline, particularly at Tavernier and Bates, for varying reasons.

While the second half was most definitely backs-to-the-wall stuff, with the hosts having the best of play, they failed to do a thing with it, mostly due to the defensive shape Rangers were constantly using – for its faults, the Wilson/Bates partnership is yet to concede a goal, and the senior in that pairing is a major reason why. He was massive today, and continues to flourish in Rob Kiernan’s (merciful) absence. While Bates had his moments, he too was impressive at times, and used his height as best he could. Meanwhile behind them Wes Foderingham might as well have donned a white cape and hat crying “you shall not pass” such was the wall he created on the goal line.

Hamilton was impressive, but this was simply admirable. While Aberdeen were the better side till Miller’s astonishing opening goal, we Rangers fans have had 18 months of ‘being the better side but failing to capitalise on it’. Today, Derek McInnes was Loaf Man and Aberdeen were his Rangers – constant passing and ineffectual play ‘and random bad luck’ of course.

For once, the shoe was on the other foot. It was Rangers who soaked up the powderpuff attack over and over again, and when Dodoo came on, the entire landscape changed. In a spell of five minutes, the criminally wasted ex-Leicester man set one up and scored another, while contributing to a seismic shift in play after his arrival which saw a loose ball clinically dispatched by Miller to give Rangers a significant lead. For all their pressure, for all their shots, the Dons had not made a dent, and Rangers swiftly went up the other end and put away three without reply.

This was a monumental win for Caixinha. In 18 months of his overrated regime, the previous manager had failed to win a single away match at a significant ground, losing everywhere from Falkirk, to Hearts, to Hibernian to Celtic – Caixinha comes in and takes all three points at the country’s current second best side.

Has this changed everything? Of course not, let us not knee jerk react and say all our problems have been solved in 90 minutes. Rangers’ squad is still diabolically inconsistent, and struggles against Motherwell while bagging three goals next to the North Sea. There is a massive amount of work to do, and second place still seems a long way off. The frustration is we know what these players can do when in the mood – Hamilton, Celtic and now Aberdeen showed that.

Can Pedro glean that quality from them more consistently and prove he is the right man to take Rangers forward? Only time will tell but it suits all of us Bluenoses down to the ground to see this continue.

Curiously though, despite the arguably indifferent start Caixinha has actually made at Ibrox, the great irony is he already has three clean sheets and only one goal conceded in all four of his matches.

For a manager struggling, there are worse ways to struggle.