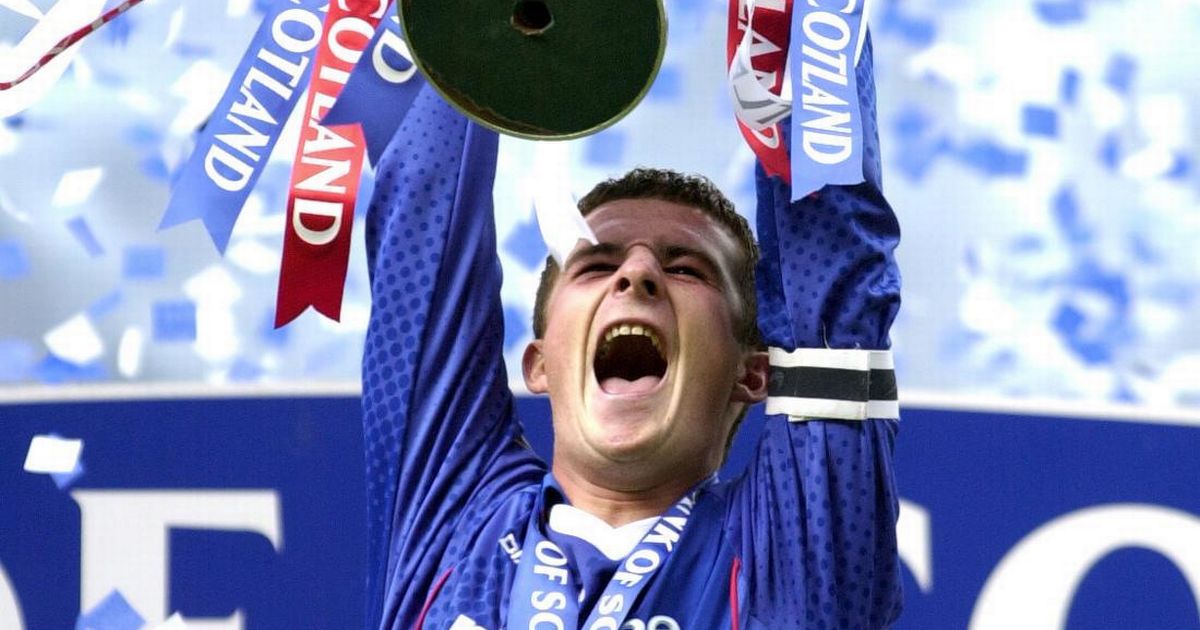 New Rangers manager Pedro Caixinha (he actually begins office tomorrow rather than today, contrary to reports) has confirmed in his first interview as Ibrox gaffer that on top of his typical assistant management team that he will endeavour to bring on board within days, his attention has also turned to a ‘local’ appointment.

Often when overseas’ managerial positions are taken, the new chief likes to bring in an ‘ecologically valid’ staff member to aid them ingratiating with the lifestyle, Club, country, and general history, and it would appear Caixinha is no different.

Suggestions of Graeme Murty have been put forward, but then, he himself only signed up at Ibrox in August of last year so some might force a little rethink of that one, while others have posited the more traditional old guard such as Alex McLeish, John Brown, and one of the more likely suggestions, Barry Ferguson.

With Rangers needing someone well-versed in the tradition of Rangers, and able to provide that connection between the new manager’s contemporary ideas and the more historical backstory to the environment he is now in, it is quite important to get the right man to assist Caixinha integrating to Rangers.